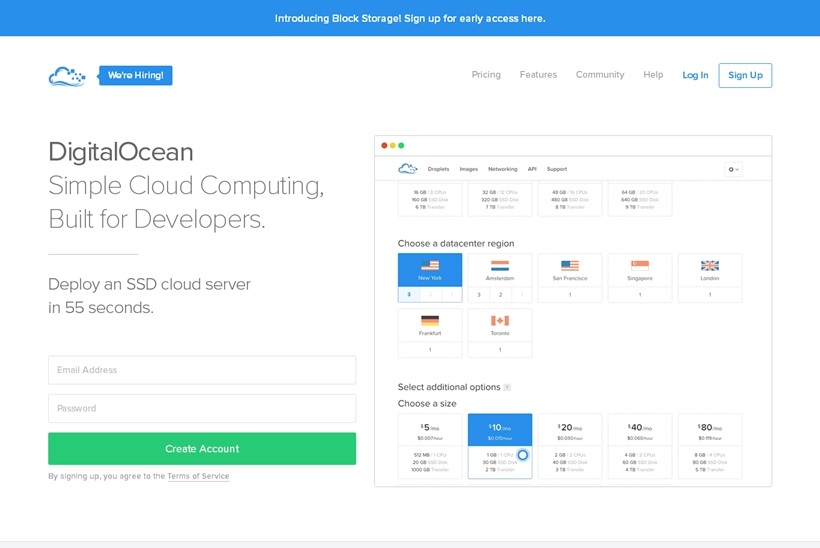 Julia Austin has joined cloud computing provider DigitalOcean. DigitalOcean, which was established in 2011, has headquarters in New York City, United States. The company’s products are designed to make web infrastructure as simple as possible for software developers to manage. Earlier this year they received $130 million in investment from venture capitalists led by Andreessen Horowitz. The money was used to add features and functionality to the company’s cloud infrastructure. Ms. Austin joins the company as Chief Technology Officer (CTO).

Ms. Austin’s role at DigitalOcean will see her oversee product and engineering for a computing platform that caters to around 700,000 customers. An industry veteran, her previous roles included an executive engineering position at VMware, where she spent eight years. Prior to this she was Vice President of Engineering at Cambridge, Massachusetts-based content delivery network and cloud services provider, Akamai. She is also on the Product Management faculty at Harvard Business School’s Entrepreneurial Management Unit and has also been involved in providing consulting and investment services to ‘early stage’ business.

“There have been only two other times in my career when I’ve come across an opportunity with a company so exciting that it keeps me up at night,” explained Ms. Austin in a press release announcing her move to DigitalOcean. “What DigitalOcean has delivered in just a few short years is a true testament to where the company is headed, and I’m thrilled to be a part of the team as we bring robust and simple cloud infrastructure to market.”