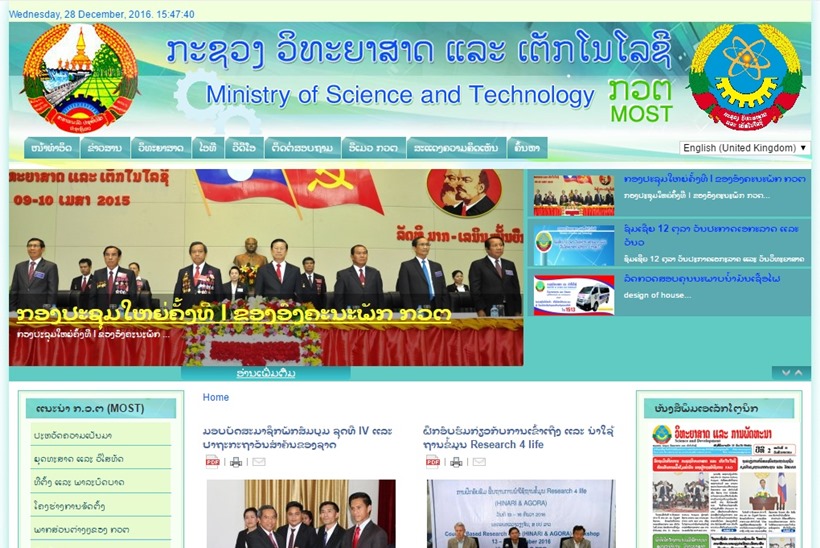 Laos has opened an energy efficient data center - the first of its kind in the country. Officially the Lao People's Democratic Republic, Laos is a landlocked country in Southeast Asia which borders Thailand in the west, Vietnam in the east, Cambodia in the south and China in the north. It has a centralized government and is one of the world’s most sparsely populated countries. To date the country has suffered from poor IT infrastructure.

The state-run data center has been financed by the New Energy and Industrial Technology Development Organization, or NEDO - a Japanese program that supports environmentally friendly technology. It was built at a cost of $850,000 and will greatly strengthen the country’s local IT infrastructure. Funding was also supported by Toyota Tsusho and Mitsubishi UFJ Morgan Stanley Securities.

Boviengkham Vongdara, Laos’ Science and Technology Minister, was recently quoted as saying that the facility represents a major step forward in improving Laos’ IT capability. Its trial phase will end in the first quarter of 2018 when the center will be formerly put under the Laos government’s control.

Do you know of any other countries launching data centers for the first time? Let us know the details. Add your comments below.