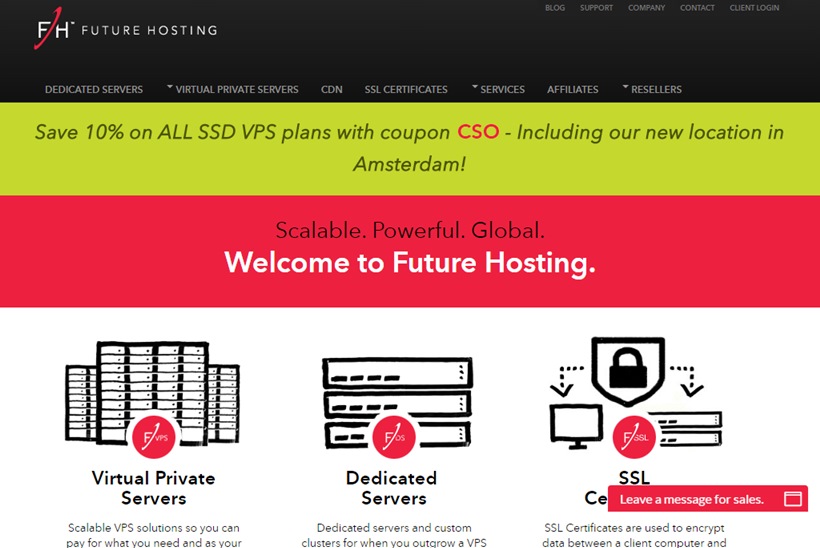 Managed hosting provider Future Hosting has recommended that businesses provide employees with training that will raise their awareness of the dangers of Phishing. Future Hosting, which has headquarters in Southfield, Michigan, United States, was established in 2001. Alongside managed hosting, the company’s services extend to dedicated servers, Virtual Private Servers (VPS) and Hybrid Virtual Private Servers. The company’s recommendation is a response to the recent release of the WebRoot Quarterly Threat Update.

The WebRoot Quarterly Threat Update is intended for vendors in the security industry and other businesses. It provides “insights into the latest threat issues” and the recent update has suggested that during 2016 phishing attacks became more sophisticated and more prevalent. Phishing is often found in emails that look like they have been sent by banks or other “trusted institutions”.

Phishing victims often follow links in emails and login to what appear to be legitimate websites, therefore revealing their user names and passwords to online criminals. Phishing attacks often distribute malware, or direct a company’s employees to sites that contain malware, including ransomware. With such a lot at stake, Future Hosting has urged businesses to “train employees to exercise caution with regard to all email, and to recognize potential phishing attacks when they occur”.

“As a web hosting provider, we’re concerned that many of our clients and their employees simply aren’t aware of the risks that phishing poses,” explained Future Hosting’s Vice President of Operations, Maulesh Patel. “By mounting a successful phishing attack against non-critical systems operated by office staff or executives, online criminals can establish a beachhead that can be used to gather information for an attack against critical systems, including those hosted in external data centers.”

Have you been impacted by Phishing? Let us know your experience. Add your comments below.