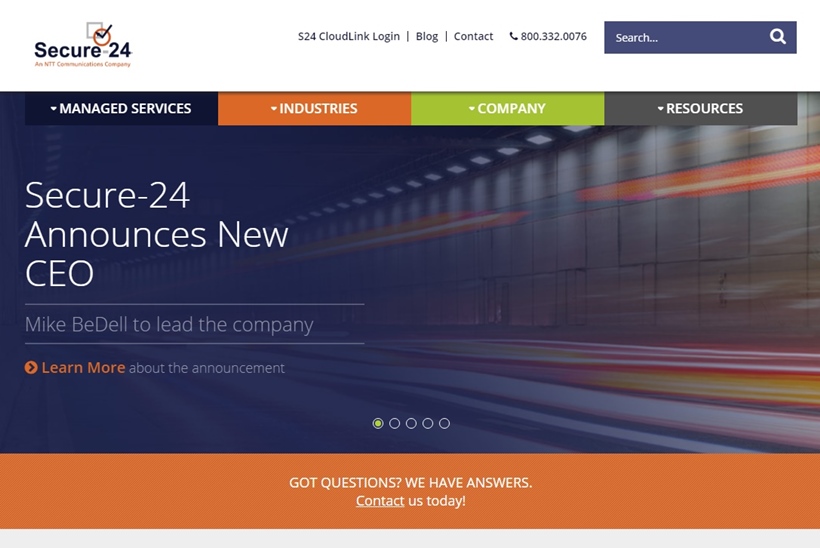 A 25 year industry veteran, Mr. BeDell joined Secure-24 as Executive Vice President of Sales, Marketing and Client Delivery. Over the last four years he was involved in a number of areas, including overseeing NTT Group’s acquisition of Secure-24 earlier this year. Prior to working at Secure-24 he held executive posts at KPMG, Oracle, USi, and AT&T. In his new roles he will lead the company’s expansion of its managed services. He takes over from Mike Jennings, who is retiring.

“I am excited to continue the strong growth and expansion of our Comprehensive Managed Service offerings now with the support of NTT, one of the world’s largest and most innovative technology companies,” explained Mr. BeDell. “Our strength has always been our amazing personnel and their commitment to our clients’ success. It is gratifying to work with such professionals.”

Do you know of any other industry players promoted into new positions? Let us know the details. Add your comments below.