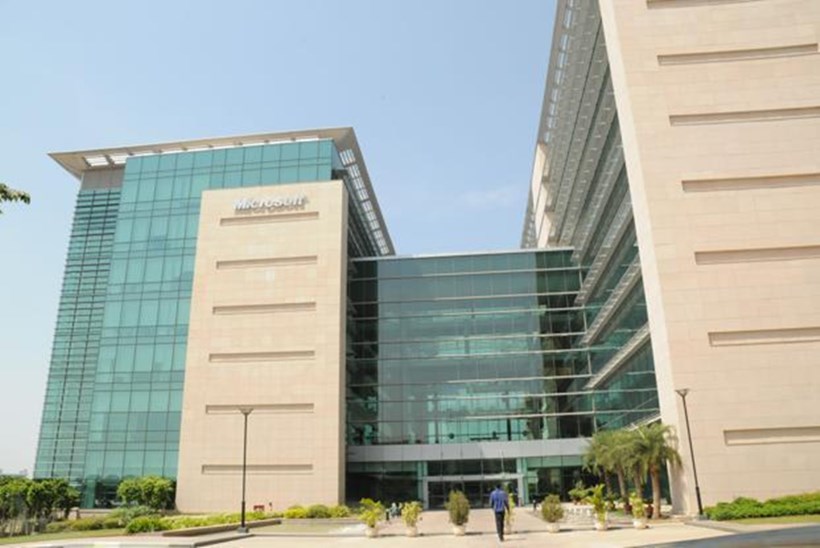 Microsoft has experienced a higher rate of cloud services adoption in India and now aims for 40% of the country’s market share - a market that, according to research firm Gartner, will be worth $1.9 billion by 2018.

Microsoft India, which has headquarters in Gurgaon, India, is the Indian arm of the global cloud and software giant. News of the company’s gains in India were announced by Microsoft’s Indian Unit Chairman Mr. Bhaskar Pramanik in an interview with ETTelecom.com. The site’s report suggests that Microsoft’s gains have been driven by increased interest in cloud options among Indian SMBs and startups.

The report also went on to suggest cloud computing is also taking a foothold in industries like banking, financial services, insurance, healthcare, and ecommerce, as well as in the government sector – one example of this is the Maharashtra and Andhra Pradesh local governments adopting Microsoft cloud solutions. The company has also benefitted from major corporations like Reliance and Essar adopting cloud services.

According to the report, Microsoft India currently caters to around 150,000 SMBs, primarily offering Software-as-a-Service (SaaS) solutions. Microsoft has data centers in Pune, Chennai and Mumbai, India. Its full suite of services are available in the country, including Microsoft Azure and Office 365.

"Cloud adoption is helped by the market itself, which has moved more to the cloud. We feel that we opened our data centres at the right time, and they acted as catalyst and further accelerated the trend,” suggested Mr. Pramanik in the report. “We are also seeing a move to Microsoft Azure. A number of ecommerce companies like Snapdeal, PepperFry, besides startups, which has been another phenomenal, have actually moved to the cloud," he added.