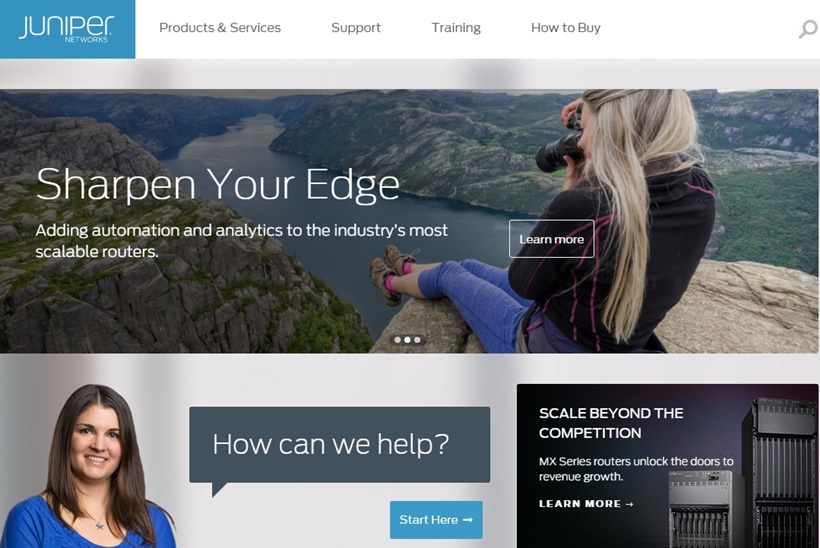 Network equipment and security company Juniper Networks has revealed it will address malicious code it found in its firewall. The code was discovered last month and the suspicion is it may have provided the United States’ National Security Agency (NSA) with a means of monitoring Juniper Networks’ customers’ data. The company has suggested that it will upgrade its security software in the first half of 2016.

Juniper Networks, which has headquarters in Sunnyvale, California, United States, has previously found suspicious code in its software. In 2012 it found code that could enable hackers to monitor the connections and activity of its Juniper Netscreen products. In 2014 additional code allowed hackers full access to Juniper Networks’ network.

“As a leading provider of high performance networking technology solutions globally for the past 20 years, Juniper Networks is keenly aware of the current and evolving threats to national and economic security around the world. As a proven leader in driving technology innovation, we are also aware that our products will continue to be a target of cyberattacks. We are committed to the integrity, security, and assurance of our products. We have also demonstrated that it is our policy to fix security vulnerabilities when they are found and to notify our customers according to our Security Incident Response Team procedures”, concluded Mr. Worrall’s announcement.

What do you think about this intrusion? Add your comments below.