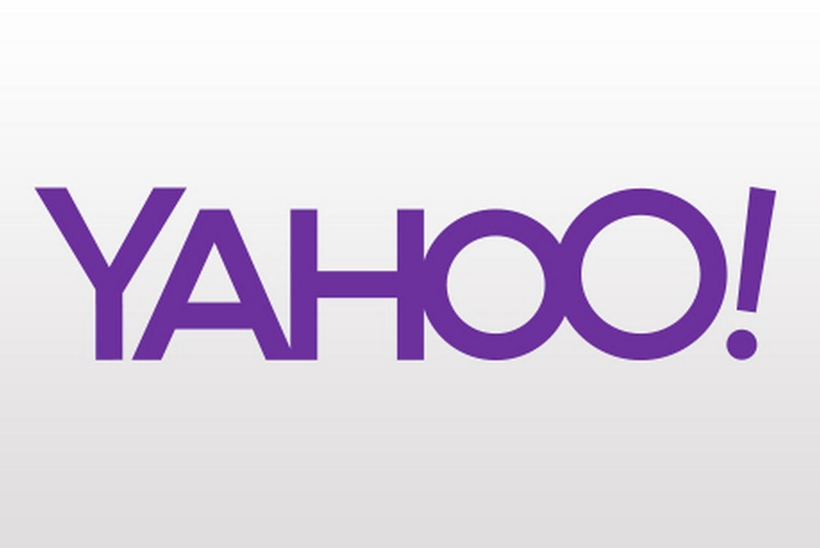 Yahoo has filed for the launch of a new company - Aabaco Holdings - which will include its 15% stake in Chinese cloud giant the Alibaba Group, a report in the United Kingdom’s Financial Times suggested. The company, which is globally recognized for its search engine business, has headquarters in Sunnyvale, California, USA. The new company will own 384 million Alibaba Group shares, which have been valued at around $32 billion.

Alibaba’s Initial Public Offering (IPO) in September 2014 was officially the largest ever, netting the company $25 billion. Yahoo sold 140 million shares bringing them a $9.4 billion windfall. The aim of the new company is reportedly to provide a “tax-efficient” means of distributing the proceeds from Yahoo’s stake in Alibaba to shareholders. Approval has yet to be secured from the Internal Revenue Service in the United States, who will rule on whether the new company qualifies for a tax-free transaction which will save the company $15 billion in tax.

Yahoo’s Small Business Unit, which provides web hosting and website design services to small businesses, will have its name changed to Aabaco Small Business and be under the new company’s umbrella. Who will be in charge of company has yet to be announced.

With Yahoo’s main businesses still in trouble, should the company be paying shareholders? Let us know your thoughts. Add your comments below.