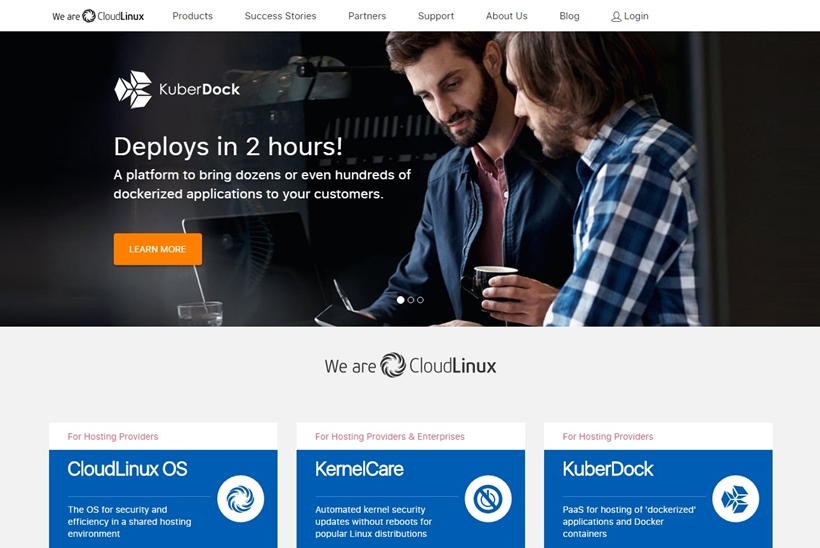 CloudLinux, the maker of the leading ‘Operating System (OS) for hosting providers’ has released Imunify360 in public beta. CloudLinux, which has headquarters in California, United States, was established in 2009. The company caters to web hosts like LiquidWeb who manage shared hosting, and data centers that offer servers to “enterprise and SMB customers”. Access to Imunify360 is free of charge while the solution is in beta.

Imunify360 protects Linux VPS and dedicated servers from a range of ‘digital attacks’. It also maintains kernel updates and keeps users “in the know with relevant information” with regular security updates. It provides a centralized interface that checks the state a server’s security and allows users to view all ‘security events’. The solution enjoys the benefit of round-the-clock support and whilst in beta it will offer “server high-performance features”, with additional features to be released “in the upcoming months”. A full version of the product is available alongside ‘Imunify Sensor’, a ‘light’ version of the product.

“The recent hosting industry survey, with over 700 service providers participating, revealed top security threats - those include malware infections, brute force attacks, code injections, website defacement, and more,” explained the CEO of CloudLinux, Igor Seletskiy. “No wonder we’ve seen such a high level of enthusiasm during the private beta announced two months ago, and we are excited to open access to every hosting provider that wants to take a closer look at Imunify360, a security solution we developed specifically for protecting their Linux web servers”.

Do you know of any other providers offering new security products? Let us know the details. Add your comments below.