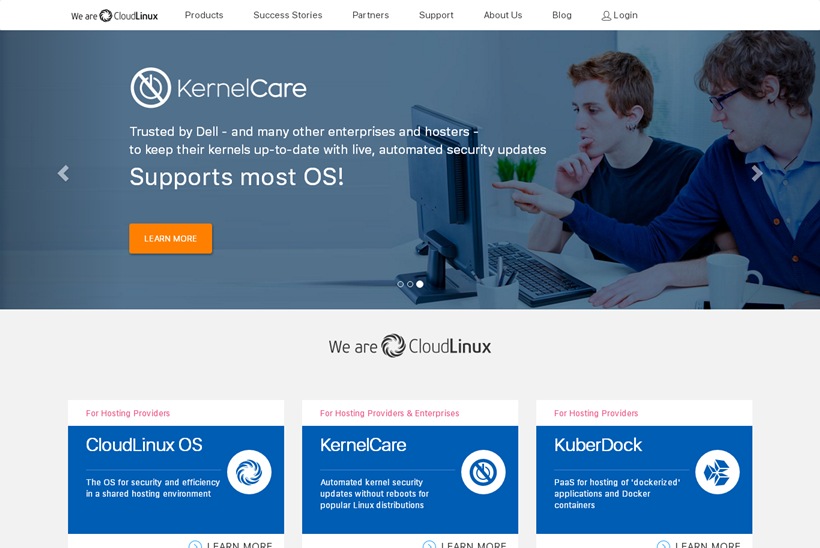 Operating System provider CloudLinux has launched KuberDock, a new platform that enables web hosting companies to sell Dockerized apps. CloudLinux, which has headquarters in Arcadia, California, United States, offers a more secure and stable version of Linux which is currently utilized by around 30,000 production servers. CloudLinux is recognized as being the premier Operating System for shared hosting environments and to date there has been around 80,000 product installations of the solution. KuberDock caters to around 4,000 customers and partners globally and enables web hosts to offer SaaS and PaaS solutions.

KuberDock leverages Docker containers to enable web hosts to compete with companies like Amazon AWS and Google by quickly deploying “dockerized applications” which can be offered to their customers. Web hosts can select “thousands of available dockerized apps” including search, image galleries, or video streaming apps alongside solutions like Magento, MongoDB, Redis, and SugarCRM. They can also develop their own application packages by combining apps and selling them as a single application.

“Customers don’t want to run and maintain virtual machines, but they do want to use applications to help them run their businesses,” explained the CEO of CloudLinux, Igor Seletskiy. “With KuberDock, hosters can offer SaaS and PaaS applications to their customers out-of-the-box. We made deployment easy for hosters, and very simple and user friendly for their customers.”

Do you know of any other companies offering platforms for Dockerized apps? Let us know the details. Add your comments below.