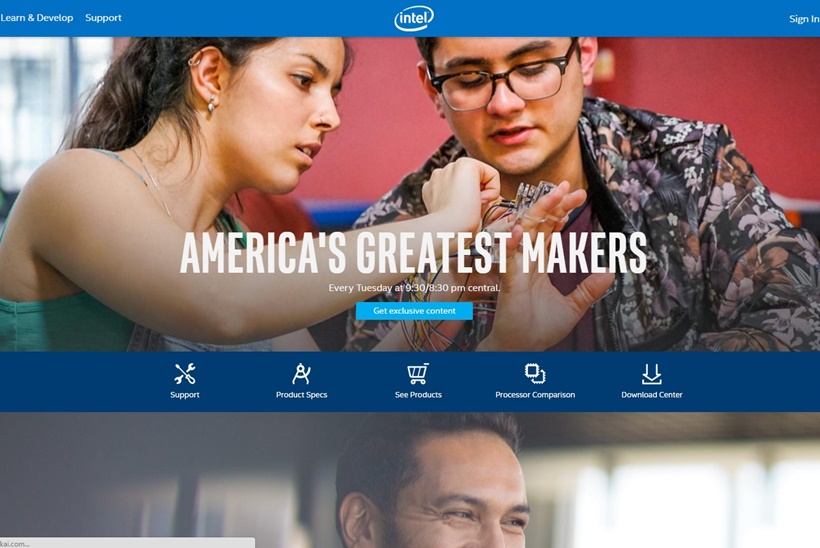 PC chipmaker Intel has announced major downsizing as a response to the continued downtrend in PC sales. Intel, which has head offices in Santa Clara, California, United States, was established in 1968. The company’s processing chips underpinned the PC revolution, with “Intel Inside” appearing on many millions of PC units. The company’s downsizing is a result of the company’s refocus on cloud computing and Internet of Things (IoT) activity. As many as 12,000 people will be laid off.

The layoffs, approximately 11% of the company’s manpower, were announced by Brian Krzanich, the CEO of Intel. The losses will be staged but completed by the middle of next year. The news comes on the heels of Intel losing over 5,000 staff at the beginning of 2014. While the layoffs are expected to save the company around $750 million from this year’s revenue, the “restructuring” will cost the company more than $1 billion.

“Today’s announcement is about accelerating our growth strategy,” explained Brian Krzanich in an email to the company’s staff. “And it’s about driving long-term change to further establish Intel as the leader for the smart, connected world. As we drive this transformation, there is an extraordinary opportunity ahead. We will emerge as a more productive company with broader reach, and sharper execution.” He added, “I know that many of you will have questions about these changes. You’ll hear more details from me, and from the rest of Intel’s leadership team, in the coming days and weeks.”

Do you know of any other companies involved in downsizing? Let us know the details. Add your comments below.