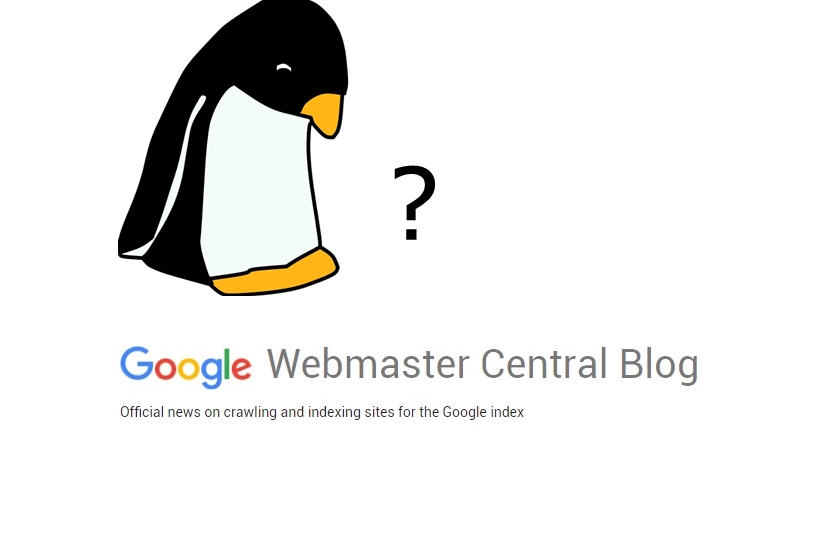 Penguin 4.0 has been released, ending a two-year wait for a Google Search algorithm update. According to Google’s Webmaster Central Blog, the rollout begun “in all languages” and will offer changes that were “among webmasters' top requests” to the search giant. Penguin 4.0 rolled out earlier this week (September 23, 2016) and although many are reporting volatility as far as Search Engine Results Placement (SERPs) are concerned, it’s highly unlikely this is because of Penguin 4.0. The ultimate impact of the update has yet to be determined.

Google’s algorithm updates are keenly anticipated events, with Search Engine Optimization (SEO) specialists regularly speculating on what changes might occur in a bid to keep ahead of the curve. Google’s algorithm considers a number of issues as far as websites are concerned, with keywords, links to a site, location and PageRank traditionally dictating a website's position in Google’s listings. The initial Penguin updates (2012 onward) brought a new element to the equation, with how new a website’s content is making an important contribution to ranking. The latest update brings an additional element, making Penguin “real-time”.

Penguin is now part of Google’s “core ranking algorithm” and a number of changes have taken place. Previously, when webmasters made improvements to a website to adhere to the Penguin algorithm’s requirements, changes in search results were still dependent on Penguin data being “refreshed” to initiate changes. The latest update means that “data is refreshed in real time, so changes will be visible much faster, typically taking effect shortly after we recrawl and reindex a page”. Changes in placement will therefore appear much more quickly than before.

Spam though has become a more important concern with the latest update, and Penguin now “adjusting ranking based on spam signals”. However, Penguin has apparently become more "granular", meaning it impacts a site’s individual pages rather than demoting entire sites because of spam. In addition, Google has confirmed there are no changes to the ability to “disavow” links that might be negatively impacting placement.

As a result of Penguin going real-time “Google is no longer going to make public comments about Google Penguin updates” – meaning there is no further need for announcements because changes will be ongoing.

While SEOs and developers will be looking for clues that will enable them to push their sites higher in the rankings, content is still king. “The web has significantly changed over the years,” explained Google Search Ranking Team’s Gary Illyes. But he added that “webmasters should be free to focus on creating amazing, compelling websites” and that the Penguin update is “just one of more than 200 signals we use to determine rank”.

Have you been impacted by Penguin 4.0? Let us know what happened. Add your comments below.