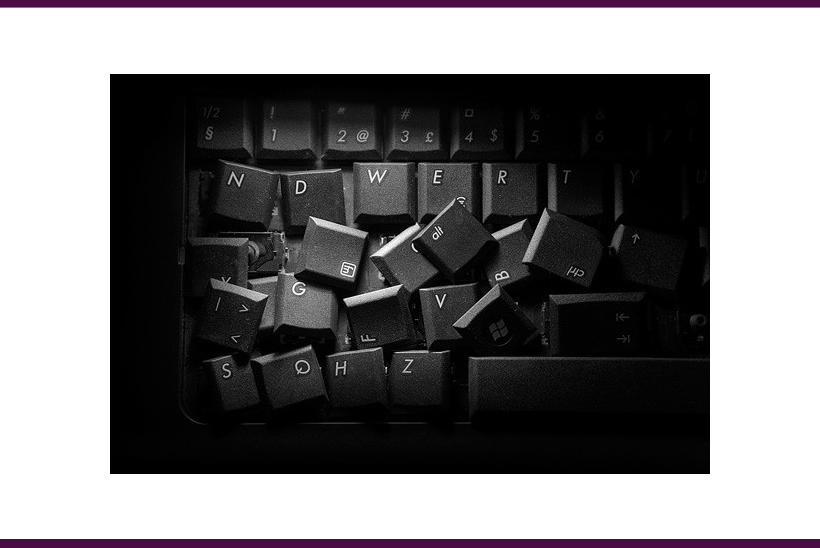 A terrible prediction came out of the United Kingdom yesterday - experts there believe that it is possibly (if not probable) that the Internet will grind to a halt in around 8 years. The gloomy forecast is based on a number of models that suggest it will be impossible to facilitate bandwidth speeds high enough to cater for the Internet's enormity. The prediction is being taken so seriously in the UK that a meeting of the Royal Society has been called for May 11, 2015 where experts will discuss possible solutions.

Despite the fiber revolution that has fueled the growth of the Internet, around 75% of the fiber systems that have already been laid to accommodate Internet activity are close to (or have already reached) their maximum as far as ability to transfer data is concerned. Replacing or adding fiber might be possible, but it would produce a twofold increase in Internet costs for end users. Regardless of costs, it is unlikely that enough fiber can be added to keep abreast of current data-hungry trends like Internet TV. At some stage, demand will outgrow capacity.

What do you think? Is it likely the Internet will grind to a halt? Let us know your thoughts. Add your comments below.