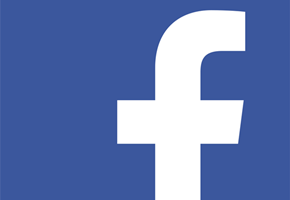 In an issue that could have major implications for web hosting companies that rely on social media for their marketing strategies, a report produced by Princeton University academics suggests that Facebook might lose 80% of its users by 2017.

The report combined “Google Trends” data, which indicates global Internet search usage patterns, alongside theories that determine the spread of disease. Results of the study suggest that interest in the social network, currently valued at $139 billion, peaked in December 2012 and it will soon enter a period of decline. This will culminate in a rapid reduction of its one billion global user base between 2015 and 2017.

The projection mirrors interest in Myspace which peaked in 2008 before the network lost the vast majority of its user base. The report goes on to suggest that social networks like Twitter and Snapchat are likely replacements for Facebook’s currently dominant position. These networks are much more the domain of teenagers while Facebook is becoming dominated by older users who are likely to very quickly lose interest in the network once their peers begin to lose interest.

Although the report seems quite damming, other academics have suggested that Princeton’s overreliance on data produced by Google means the report is flawed. Far more people than ever before access Facebook through mobile device apps and these figures were not included in Princeton’s figures. The report was also published without being reviewed by other academics.

What do you think? Is a Facebook decline inevitable? Give us your thoughts. Leave your comments below.