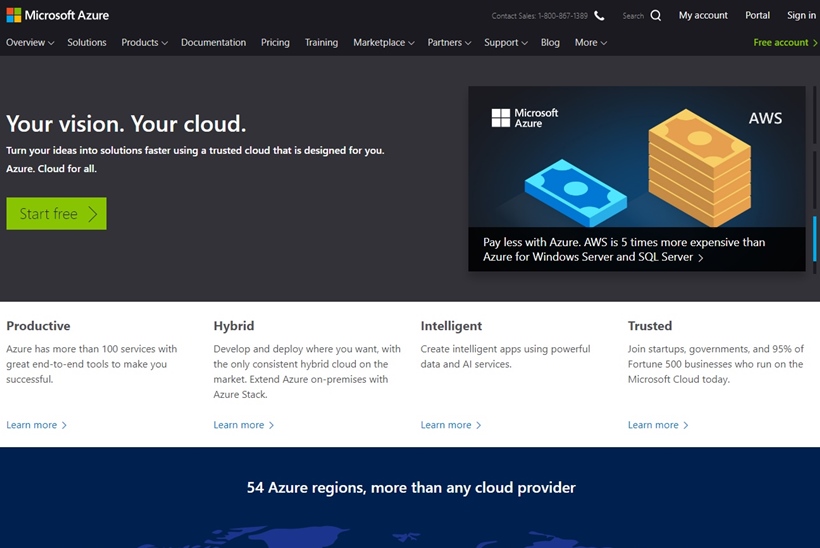 The Qatari government has authorised cloud giant Microsoft to build a new data center in the middle-eastern state. The center will support the company’s Azure activity in the region. Authorization was given at a meeting of the government’s cabinet on January 2, 2019 and reported by QNA, the Qatari state news agency. Microsoft has yet to release details about the size and scope of the new center.

When completed the data center construction will only be Microsoft’s second facility in the region. The news underscores the company’s regional plans for the Azure cloud platform and follows its launch of data centers in neighbouring United Arab Emirates (UAE) last year. It also highlights increased activity in the area, following Amazon Web Services’ (AWS) announcement that it would build three data center in Bahrain. Additionally, both AWS and Google have announced their intentions for expansion in Saudi Arabia.

News of Microsoft’s Qatari data center came alongside other news that underscores the country’s digital ambitions. The Qatari cabinet also announced plans for a new ‘Media City’ with the aim of attracting international technology, research and media companies (with a strong focus on digital media) to the region.

Do you know of any other companies planning to build new data centers? Let us know the details. Add your comments below.