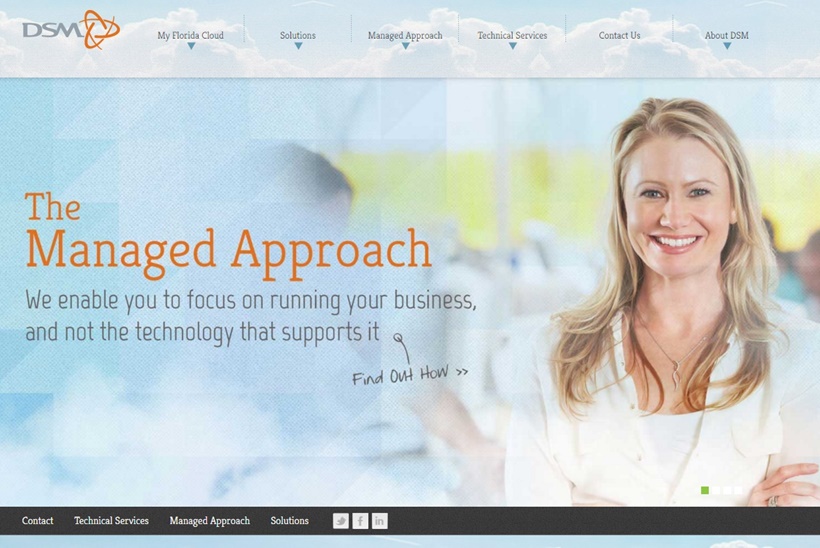 Mr. Richard Nicholas has joined managed cloud provider DSM Technology Consultants, LLC (DSM). DSM, which has headquarters in Lakeland, Florida, United States, is a leading cloud player in Florida and is currently extending its presence across the country.

An industry veteran, Mr. Nicholas was formerly engaged in a data center business developed by his family which he developed and sold to WOW! Business. As part of WOW! Business he was responsible for the company’s national cloud and data center business activity. In his new role he will oversee all DSM cloud-based services including its enterprise cloud, managed infrastructure services, and co-location. He will also be involved in DSM’s mergers and acquisitions. Mr. Nicholas attended Wake Forest University in Winston-Salem, North Carolina, United States where he achieved degrees in Political Science and Psychology.

Do you know of any other industry players that are taking on new executive roles? Let us know the details. Add your comments below.