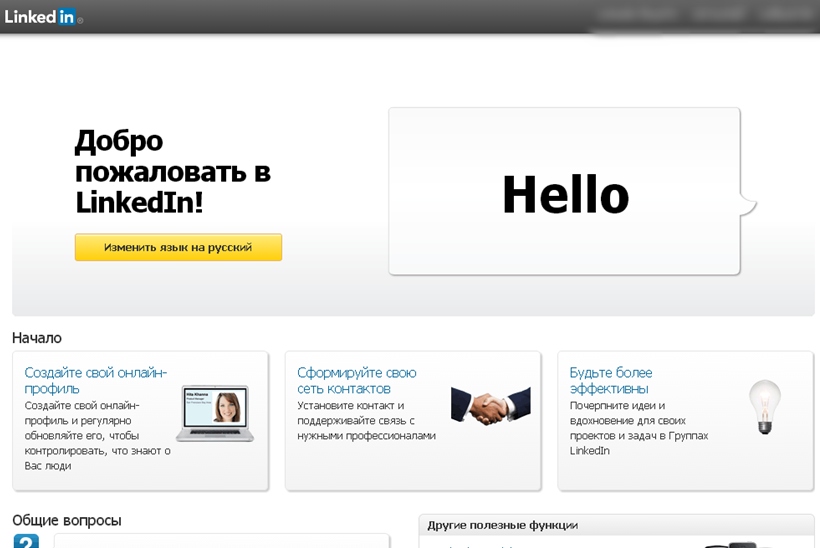 A Russian court has effectively banned business social network Linkedin in Russia with effect from today (November 14 2016). Owned by Microsoft, Linkedin, which has headquarters in Mountain View, California, United States, was established in 2002. With ‎106 million active users, it has a Russian version but to date has only mustered around 5 million active users in the county. The ban is a response to the Russian court’s ruling that Linkedin contravenes Russia’s new data protection laws.

Amendments to Russia’s Personal Data Law came into effect in September of last year as a response to numerous reports of agencies within the United States (such as the National Security Agency, or NSA) monitoring the data of individuals with accounts at major cloud services suppliers like Google and Microsoft. The amendments made it illegal for foreign technology companies to store Russian citizens’ data. In addition, the amendments required Russian citizen’s data to be held within Russia’s borders.

Russian President, Vladimir Putin, recently banned Russia's government offices from using Microsoft products because of fears regarding data security. Russia’s federal media regulator has also threatened to block any company that stores Russian citizens' data servers if they are not Russian-owned with servers located in Russia. This would of course impact Facebook and Twitter. Facebook has more than 10 million Russian users and Twitter has more than 4 million users in the country.