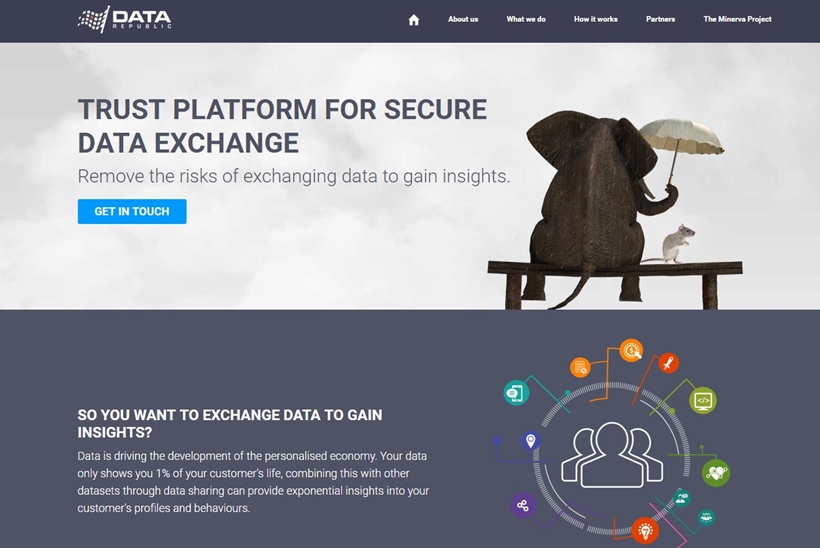 EMC, which has headquarters in Hopkinton, Massachusetts, United States, specializes in selling data storage solutions and information security. The company caters to companies of a range of sizes by providing products and services that include virtualization, analytics, and cloud computing. On October 12, 2015 it was announced that Dell Inc. would purchase EMC for $67 billion, the largest technology deal in history. His role at EMC was Chief Solutions Strategist and the timing of his departure could make EMC’s transition to Dell less smooth.

Mr. Peterson was a key contributor to EMC’s big data activity – the main reason Dell decided to acquire EMC. It has been reported that Michael Dell, the CEO of Dell Inc., wanted Mr. Peterson to be in charge of Dell’s Big Data after the acquisition. Mr. Peterson has been in technology for over two decades and oversaw joint EMC and IBM’s joint activity. Prior to EMC he was Vice President of systems integrator PCM and had an executive role at Data Systems Worldwide. He has had roles at Canyon Information Systems, Nestle, Compaq, HP, ARCO, BP and Amgen.

Do you know of any other industry players that have moved to other companies? Let us know the details. Add your comments below.