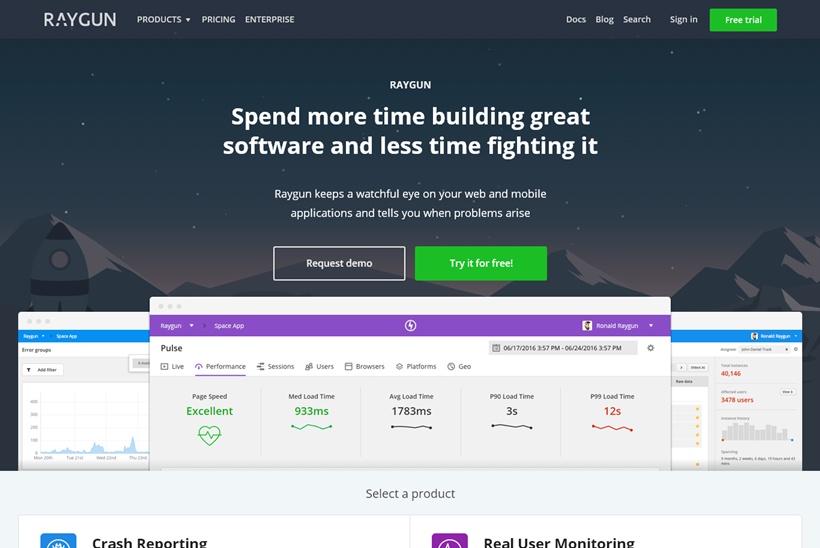 Established in 2013, the company’s customers include Coca-Coca, Microsoft and HBO. Raygun was drawn to Seattle as it has become a hub for companies involved in cloud computing with organizations like Microsoft Azure, Google, IBM, Oracle, and Salesforce having a presence in the city. Raygun’s cloud-based platform helps developers “stay in front of application development and performance issues before they impact end users”.

The company employs 30 people at its Wellington headquarters. The company currently has five staff in Seattle but are looking to increase this to 20 over the coming months, with staff employed mainly in the area of sales. The company’s CEO and co-founder John-Daniel Trask will move to Seattle.

Raygun particularly chose Seattle because Amazon Web Services and Microsoft are located in the city. While its annual US sales currently represent only $5 million, the company is looking to double this amount by the end of 2017.

Do you know of any other companies opening new offices? Let us know the details. Add your comments below.