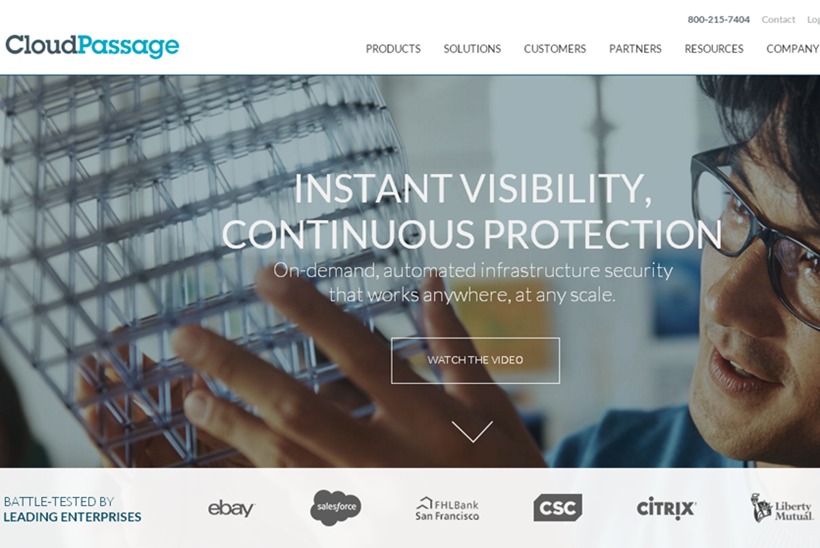 Security platform provider CloudPassage has strengthened its executive team by adding two new members. CloudPassage, which has head offices in San Francisco, California, United States, is backed by numerous venture capital companies and caters to companies like Adobe, Citrix and Salesforce.com. It bills itself as “the world’s leading agile security platform” providing “instant visibility and continuous protection for servers in any combination of data centers, private clouds and public clouds”. Mr. Tim Colby joins the company as Vice President of Channel Sales and Dan Brigati joins as Vice President of Federal Sales.

Mr. Colby is an industry veteran with 25 years’ experience in networking and security sales. He has been responsible for establishing channel programs at a range of companies including Aruba and Infoblox. Mr. Brigati also has 25 years’ industry experience dealing with the sales activity of companies like Aruba, Cisco and FireEye.

“CloudPassage is one of the few security companies that is enabling the massive transformation of IT delivery models from walled data centers to cloud computing,” explained CloudPassage’s CEO, Robert Thomas. “The timing is right to accelerate our growth with channel partners and in the federal space. Tim has built two highly successful channel programs at pre-IPO companies which helped lead to successful IPOs and he has been recognized twice by Computer Reseller News as one of the most influential channel leaders in the IT industry. Dan has built and led sales teams that drove massive growth by working closely with federal agencies and systems integrators.”

Do you know of any other companies taking on new executives? Let us know the details. Add your comments below.