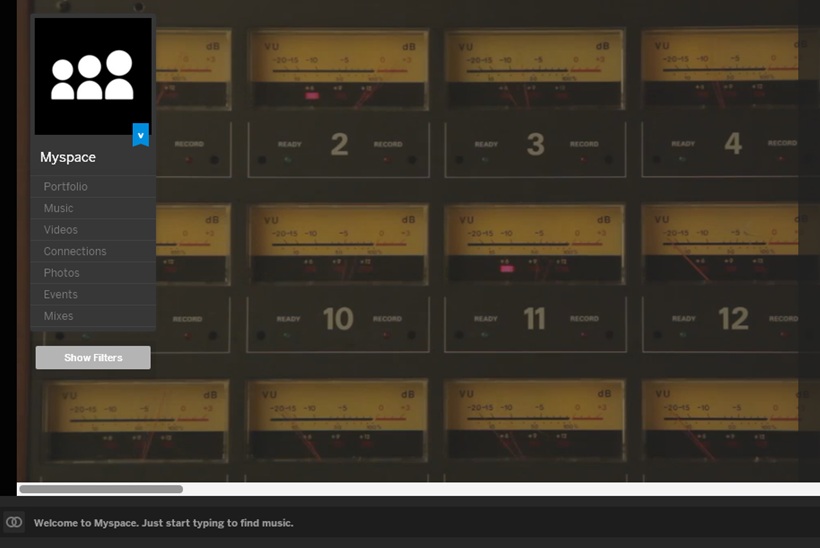 Social network Myspace has been acquired by Time Inc. (Time). Myspace, which has headquarters in Beverly Hills, California, United States, is one of the Internet’s pioneering social networks. It was established in 2003, slightly before Facebook. Initially, it proved the most successful social network and was bought by Rupert Murdoch’s News Corporation in July 2005 for $580 million. Soon after it began to lose its popularity.

Facebook began to receive more unique visitors than Myspace in April 2008, and its share steadily declined from that point forward. It has though seen something of resurgence over recent years, with pop artist Justin Timberlake buying and investing in the company. It 2013 it became a platform for bands and according to its own figures still gets upwards of 50 million monthly.

Time has purchased Myspace and its parent company Viant in a deal where financial aspects were not announced. With headquarters in New York, United States, Time publishes over 90 magazines including Time, Sports Illustrated, Travel + Leisure, Food & Wine, and Fortune.

“This acquisition is game changing for us,” explained Joe Ripp, the Chairman and CEO of Time. “Marketers are selecting media partners that have either data-driven capabilities or premium content; we will be able to deliver both in a single platform, and will stand apart from those that offer just one or the other. In other words, we will be able to deliver advertisers’ messages targeted to optimal audiences across all types of devices, along with the ability to measure ROI.”

What do you think? Will Time be able to revive Myspace? Add your comments below.