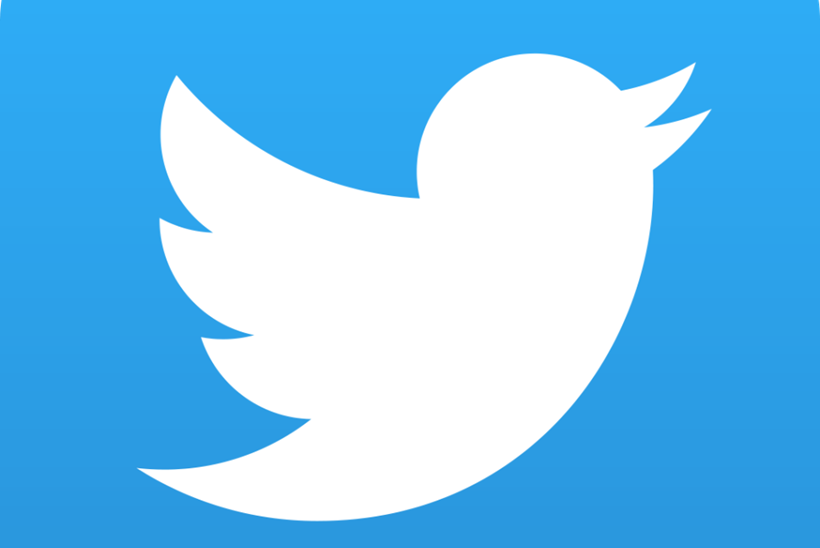 Social network Twitter has revised its trademark 140-character restrictions on the ‘tweets’ users make. Twitter, which has headquarters in San Francisco, California, United States, was established in 2006 and is one of the internet’s original social networks. Under the leadership of Jack Dorsey, the company’s CEO and co-founder, Twitter currently has around 315 million active monthly users. While many websites would dream of such an audience, Twitter is in fact losing users, and the current changes are designed to address the downturn.

Registered Twitter users will now be able to create multimedia tweets with pictures and videos without it impacting the number of characters they can send in a tweet - adding multimedia items had previously meant much of the 140-characters limit was used up. Changes to how users converse will also be made. As far as tweet replies are concerned the names of users (@names) will soon stop taking up characters. According to the company, the changes should make Twitter conversations easier and enable users to avoid “penny-pinching” words. The ”.@” requirements have also been revised to allow replies to be viewed by more followers.

“These updates will be available over the coming months,” explained Todd Sherman, Twitter’s Senior Product Manager, talking about the changes on the company’s blog. “Today, we’re notifying you and our developers, so that everything works as it should when we roll these changes out. The updates have a significant impact on Tweets, so we want to provide our developer partners with time to make any needed updates to the hundreds of thousands of products built using Twitter’s API.”

While most analysts have welcomed the changes, others have expressed the opinion that they will not be enough to address Twitter’s ongoing user issues.

What do you think? Do you think these changes will have a positive impact on Twitter? Let us know your thoughts. Add your comments below.