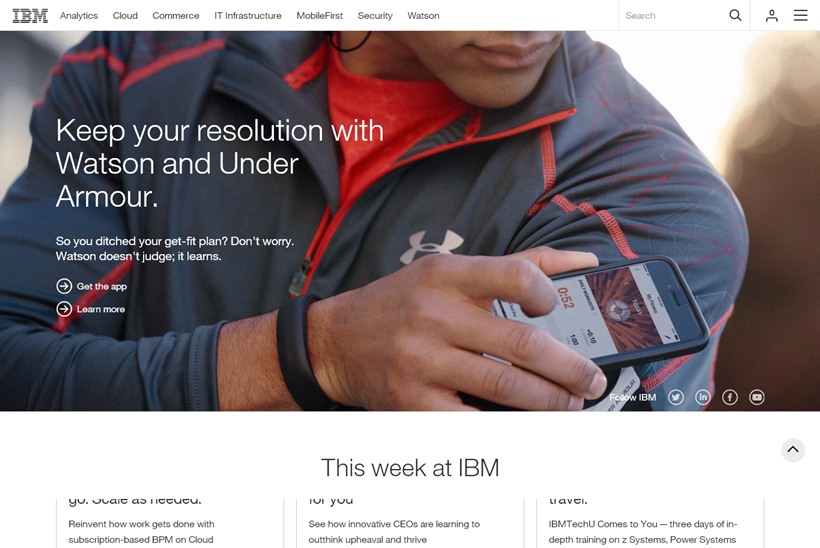 In what has been seen as a major victory for IBM’s cloud business, specialized payments products provider of FleetCor Technologies, Inc. (FleetCor) has committed to moving to the IBM cloud.

FleetCor, which has headquarters in Norcross, Georgia, United States, was established in 2000. The company specializes in products that enable companies to control employee spending and provides “card-accepting merchants with a high volume customer base that can increase their sales and customer loyalty”. It manages 500,000 accounts globally and has “millions of cardholders” around the world. FleetCor’s activity generates 1.9 billion transactions per year making its transition to the cloud a challenge for any cloud infrastructure provider. One reason IBM was chosen ahead of other cloud providers was its approach to security.

IBM – traditionally known as ‘Big Blue’ – has headquarters in Armonk, North Castle, New York, United States. The company has traditionally been a hardware and software provider but over recent years the company became a player in the cloud arena, especially through its purchase of SoftLayer, an Infrastructure-as-a-Service (IaaS) company. While IBM has found it difficult to compete with the likes of Amazon Web Services (AWS), winning FleetCor’s contract is seen as a major step forward as far as its cloud ambitions are concerned.

“IBM has significantly more scale than us, and we expect to see efficiencies when IBM is processing for us,” explained Mr. John A. Reed, FleetCor’s Global Chief Information Officer. ”While FleetCor already used IBM z Systems mainframes, the transition to access them virtually through the cloud could ultimately save the company as much as $30 million or $40 million annually”, he added.

Is IBM catching up to other cloud providers? Let us know your thoughts. Add your comments below.