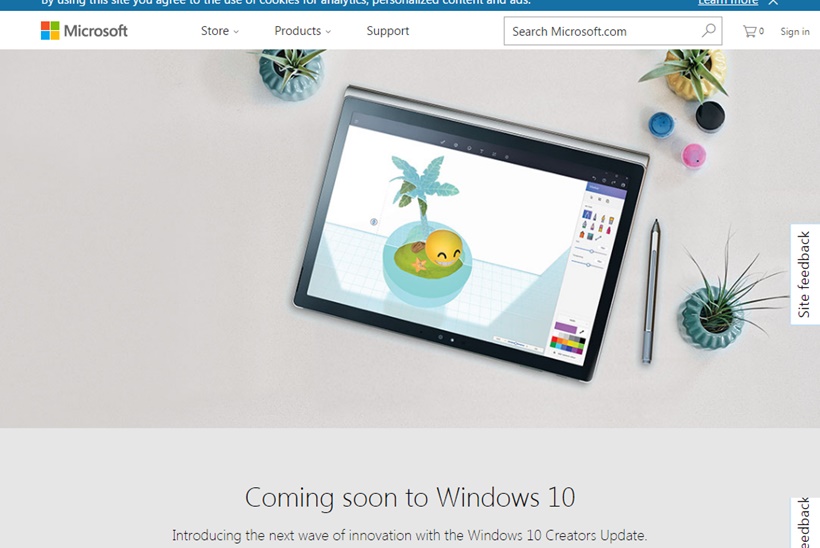 A survey by cloud giant Microsoft has suggested businesses in Canada need to do more to secure their data. Microsoft, which has headquarters in Richmond, Virginia, United States, is a leading cloud provider offering Office 365 - a collaboration, communication and productivity suite – alongside a cloud storage and computing solution Azure. The company also has several ‘big data’ offerings. Its advice to Canadian businesses is based on a recent survey the corporation conducted.

Microsoft’s survey showed that around 75% Canadian businesses executives agreed they were not fully prepared for possible security breaches. The survey took in 700 senior Canadian executives. Roughly 30% of the those surveyed suggested establishing procedures to address potential risks were key objectives for their businesses in 2017.

The survey went on to suggest that 68% of Canadian companies are utilizing cloud solutions, 58% were concerned about security issues as far as migrating to the cloud is concerned. 47% suggested they had privacy concerns as far as the cloud is concerned. Despite this only 21% felt their companies has adequately prepared to deal with hacks or other intrusions. 85% of those surveyed suggested that they wanted their companies’ data to stay within Canada’s borders.

Are you a Canadian business? Is you digital strategy up to speed? Let us know the details.