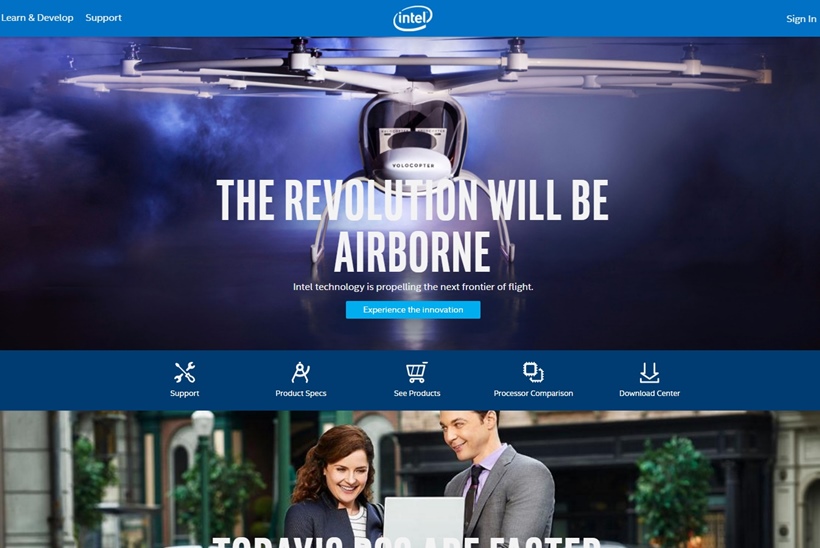 Technology company Intel Corporation (Intel) has underscored its Internet of Things (IoT) ambitions by acquiring computer vision software research and development company Itseez. Intel, which has headquarters in Santa Clara, California, United States, is globally recognized as a chipmaker. Established in 1968, the company is a global concern with 100,000 employees in 63 countries. Over recent years the company has refocused and begun to concentrate on IoT activity. Its acquisition of Itseez brings computer vision and machine learning capability to the company. Financial aspects of the deal have not been released.

Itseez is the brainchild of two ex-Intel employees. Its solutions are able to “electronically perceive and understand images” using “computer vision algorithms”. Itseez’s technology is being leveraged in a number of areas including driverless cars and security and surveillance. Through the acquisition Intel significantly strengthens its IoT credentials and the purchase contributes to a changing perception of the company being solely a producer of processers. The move further underscores Intel’s recent restructuring with a focus on IoT, cloud technology, 5G, and memory and programmable solutions.

“As the Internet of Things (IoT) evolves, we see three distinct phases emerging,” explained Intel’s General Manager for the Internet of Things Group, Doug Davis. “The first is to make everyday objects smart – this is well underway with everything from smart toothbrushes to smart car seats now available. The second is to connect the unconnected, with new devices connecting to the cloud and enabling new revenue, services and savings. New devices like cars and watches are being designed with connectivity and intelligence built into the device. The third is just emerging when devices will require constant connectivity and will need the intelligence to make real-time decisions based on their surroundings. This is the ‘autonomous era’, and machine learning and computer vision will become critical for all kinds of machines – cars among them.”

What do you think of Intel’s transition to an IoT company? Share your thoughts. Add your comments below.