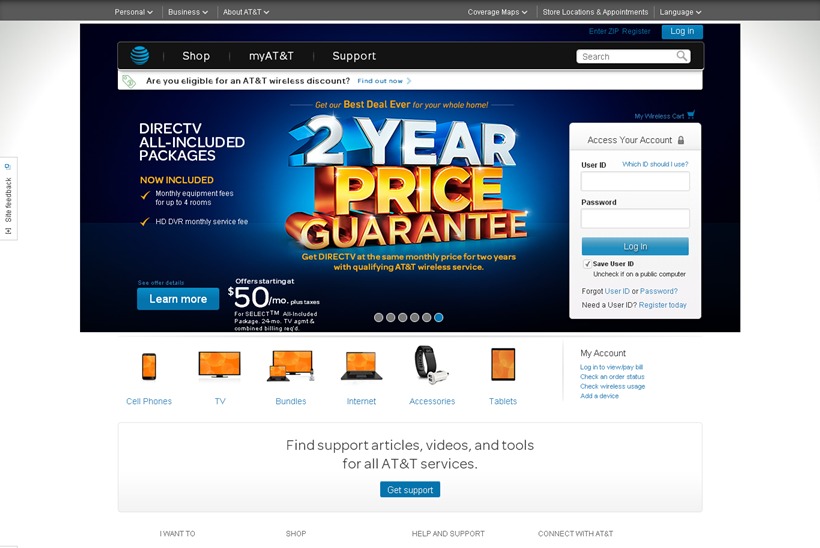 Established in 1994, Yahoo, which has headquarters in Sunnyvale, California, United States, was one of the Internet’s originals and, for a period, its biggest player. Its web portal, search engine other related services bring in "more than half a billion consumers every month” and in 2008 the company turned down a $44.6 billion bid from Microsoft. Earlier this year the company started laying off 15% of its workforce after reporting a $4.3 billion loss for 2015. Forbes reported that Yahoo was interested in selling its internet business earlier this year. Its internet business includes Yahoo! Finance, Yahoo! Sports, Yahoo! News and Yahoo! Mail.

AT&T was in news earlier this month for ending a web hosting contract with Yahoo. The contract, which covered AT&T’s mobile and desktop customer portal, was given to Buffalo, New York-based Synacor Inc. Verizon, a key AT&T competitor, bought AOL Inc. (another internet player) last year. Verizon is also known to remain interested in purchasing Yahoo’s business, so AT&T’s interest might fueled by its competition with Verizon. To date, Yahoo has reportedly received 10 offers for its business, the lowest being $4 billion and the highest $8 billion.