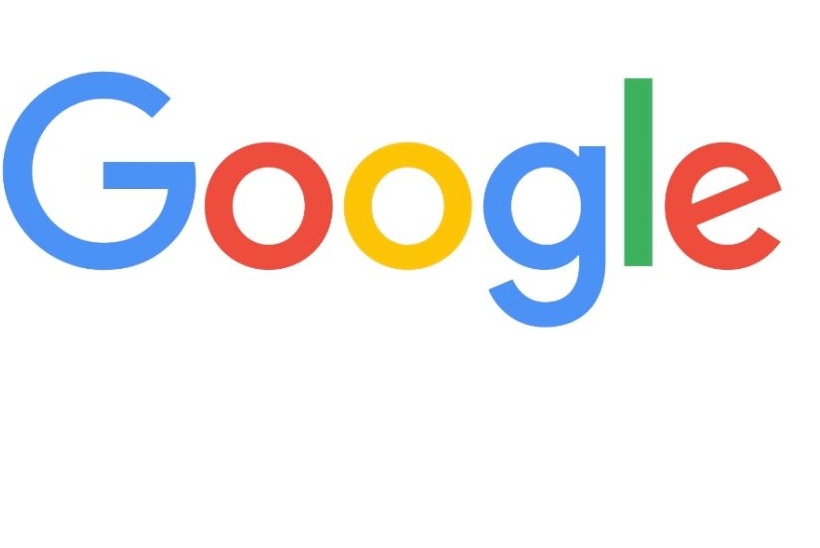 Thomas Kurian has joined cloud giant Google. A former Oracle executive, Mr. Kurian takes over from Diane Greene as the CEO of Google Cloud, taking up his new position in January 2019. He spent over two decades at Oracle, where he was in charge of the corporation’s cloud activity. Mr. Kurian resigned from Oracle in September of this year, reportedly because of disagreements with Oracle’s executive chairman, Larry Ellison. "I'm excited to join the fantastic Google Cloud team at this important and promising time," explained Mr. Kurian in a statement.

Diane Greene was co-founder and formerly CEO of VMware, the Palo Alto, California-based cloud and virtualization software and services company. She joined Google Cloud in November, 2015, and was in charge of what was then a new Google division that combined all Google cloud activity, including Google Apps, Google for Work and Google Cloud Platform. The aim of combining Google’s cloud activity was to better compete with competitors like Amazon Web Services (AWS), Microsoft and IBM, as was bringing Ms. Greene on board. However, Google has failed to make up ground on AWS and Microsoft, who currently hold first and second positions in the cloud arena.

Ms. Greene suggested it was never her intention to stay in her role at Google on a long-term basis. She will continue as CEO until Mr, Kurian takes over next year, and beyond this will focus on projects that include the development of educational technology. She will also take on a mentoring role for female entrepreneurs.”The Google Cloud team has accomplished amazing things over the last three years, and I'm proud to have been a part of this transformative work,” she explained on her blog. “We have moved Google Cloud from having only two significant customers and a collection of startups to having major Fortune 1000 enterprises betting their future on Google Cloud, something we should accept as a great compliment as well as a huge responsibility.”

"I have deep appreciation for everything Diane has done and I'm super happy that we'll continue to benefit from her wisdom as she continues serving on our board of directors," explained Google CEO Sundar Pichai when discussing Ms. Greene's departure.

Do you know of any other companies bring in new executives? Let us know the details. Add your comments below.