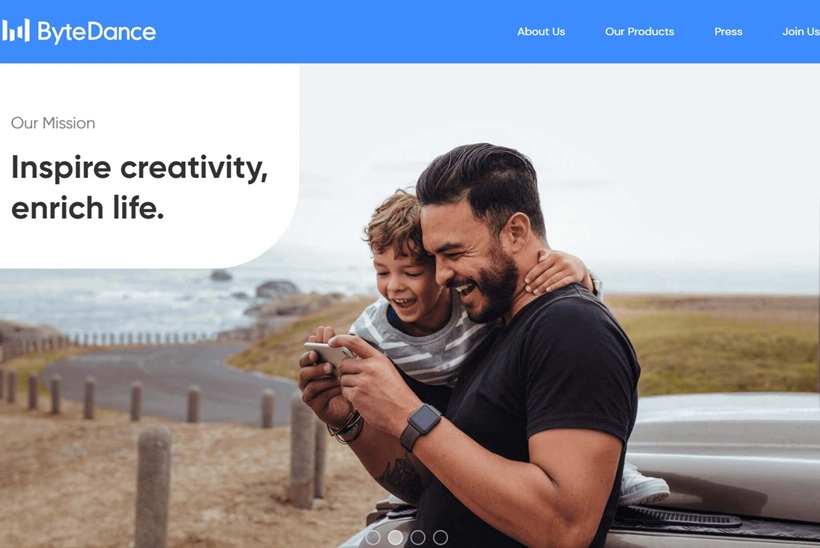 Video-sharing social media platform TikTok is to invest in a new data center in Ireland, the ‘Irish Times’ reported today (Thursday, August 6, 2020). TikTok, which is owned by ByteDance, has headquarters in Beijing, China. Available in 40 languages, the platform typically features short dance videos. Established in September 2016, it currently has 800 million active users worldwide and generated $17 billion in revenue in 2019. While the location of ByteDance’s proposed Irish data center is still unknown, it is reported the company’s investment in Ireland is likely to be in the region of €420 million ($500 million). The move will create ‘hundreds of jobs’ in Ireland.

TikTok has been in the news for several reasons recently. The President of the United States, Donald Trump, suggested that TikTok was collecting the personal data of citizens in the United States and sending it back to its Chinese owners. Mr. Trump went so far as to suggest he will use an ‘Executive Order’ to ban the app in the USA. Alongside this, US cloud giant Microsoft is reportedly in talks to purchase TikTok’s US-based operations. Mr. Trump has given a deadline of September 15, 2020, for “Microsoft or someone else” to buy TikTok. After this date, he suggested, the app will be closed down and banned permanently in the United States.

ByteDance’s investment underscores a major commitment to Europe and the new data center will be used to conform to European regulations by housing European users’ data. “This is a demonstration of our commitment for the long term in Europe and this is also about cementing the important role that Ireland plays for TikTok,” explained Theo Bertram, ByteDance’s ‘Head of Public Policy for Europe’, speaking to the ‘Irish Times’. TikTok presently employs more than 1,000 people in Europe and this includes more than 800 people in Ireland and the United Kingdom.

Do you know of any other companies investing in new data centers? Let us know the details. Add your comments below.