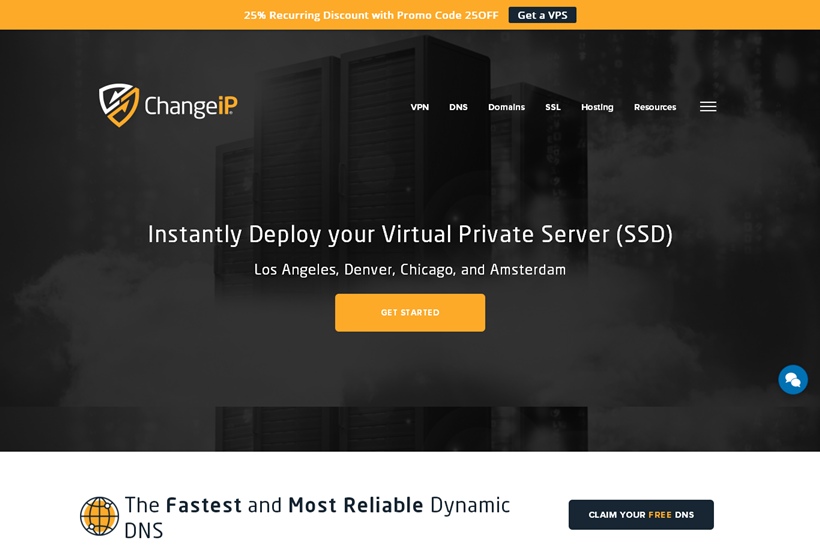 Virtual Private Server (VPS) provider ChangeIP has announced new ways for its customers to pay. ChangeIP, which has headquarters in Miami, Florida, United States, was established in 1999. The company bills itself as the “rockstar, low-cost and high-touch web host” and alongside its VPS offerings provides Virtual Private Networks (VPN) and shared Linux and Windows hosting available through Solid State Drive (SSD) servers. ChangeIP is now allowing customers to pay using cryptocurrency Bitcoin and China's Alipay.

Bitcoin was established in 2009 and is a peer-to-peer payment method. It operates independently of banks and as a result is not subject to third party charges. It has enjoyed significant growth but has not been without controversy, not least its role as a payment method for Silkroad, the darknet market where users can purchase items like drugs and firearms. Despite this, increasing number of companies have adopted Bitcoin payments, including PayPal and Microsoft. Alipay is a method of payment that addresses concerns related to China-based online payments. Essentially an escrow service, it uses SHA-256 encryption to ensure privacy and security. ChangeIP's move is a direct response to customer demands.

"Due to popular demand and to serve the rapidly growing market in mainland China, ChangeIP has enhanced the company's transactional capability to accept Alipay," explained Kapil Jain, the General Manager of ChangeIP. "The world faces complex technological privacy and security issues and all of ChangeIP's solutions—and now, payment methods—protect and promote our customers privacy, security, and freedom," he added.

Do you know of any other companies that are offering new payment methods? Let us know the details. Add your comments below.