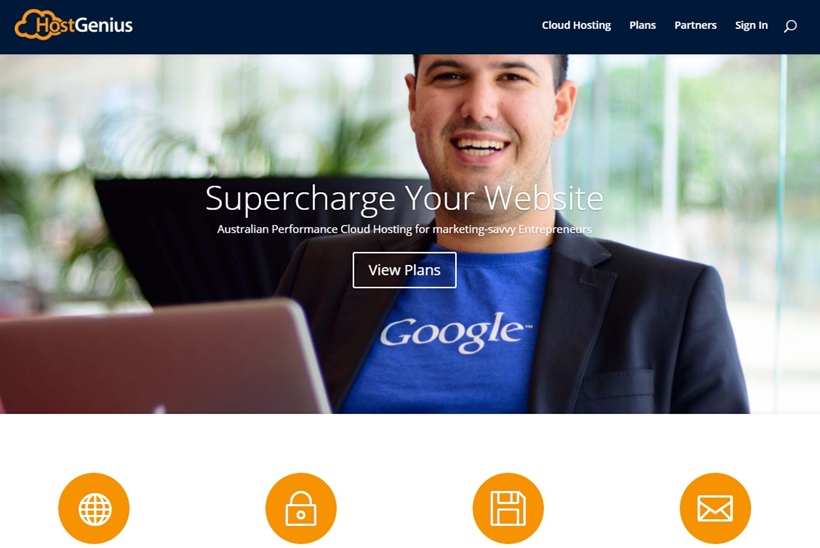 Web host HostGenius has acquired Speedhost.com.au, a web hosting competitor. HostGenius is the web hosting division of Google partner itGenius and has headquarters in Sydney, Australia. The company offers a range of cloud-based hosting options ranging from its ‘Startup’ option at $AUS 49 per month ($33 per month) up to its ‘Unlimited’ option which can facilitate an unlimited number of websites for only $149 per month ($110 per month). HostGenius also offers a free setup of Google Apps for Work, Google’s professional email and collaboration suite (alongside 30GB of file storage with Google Drive) as part of its plans. The acquisition was reported to have cost the company “less than six figures”.

Speedhost.com.au prides itself on only offering high-speed web hosting and avoids other areas, such as selling domains names and web design, as they are a distraction from the company’s core competency. It was established by Samuel Junghenn, owner of Think Big Online, a digital marketing agency based in Sydney, Australia. According to Peter Moriarty, HostGenius’ Managing Director, the deal was struck with Speedhost.com.au because Junghenn, a friend of Mr. Moriarty’s, was looking to leave the web hosting industry. The acquisition will though boost HostGenius’ accounts by around 40%.

“We just know that acquisitions are the fastest way to grow,” explained Mr. Moriarty. “The company was a great fit, they had very similar architecture in their platform and their market was a very similar to what we were doing so I guess it was a perfect match for us to just put the new businesses together”.