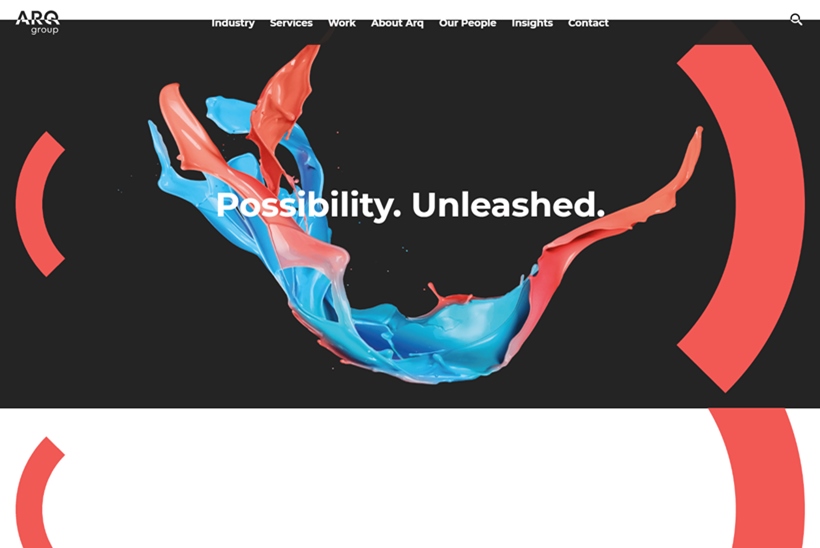 A leading web host has expressed an interest in a merger with Australian provider Arq Group. Arq Group, which has headquarters in Sydney, New South Wales, Australia, was founded in 1996. The company prides itself on providing “seamless, end-to-end solutions for businesses big and small” and offers an extensive suite of services which include Search Engine Optimization (SEO) alongside pay-per-click advertising, content creation, and website design.

Arq Group has not managed to maximize current market conditions and as a result, recently engaged advisors to look into selling the organization. A merger with Servers Australia is one possible scenario available to the company. Servers Australia is based in Wyong, New South Wales, Australia, and was established in 2006. It offers a full suite of hosting-related services.

Servers Australia offerings include cloud and colocation options alongside dedicated servers, managed WordPress hosting, Virtual Private Servers (VPS) and VMware solutions. The company offers a “state-of-the-art, carrier-grade national network, housed at strategic locations in Sydney, Melbourne, Brisbane, Perth, and New Zealand”. The resulting organization from any merger would have a value of $110 million and would probably be subject to an IPO.

Do you know of any other companies considering mergers? Let us know the details. Add your comments below.