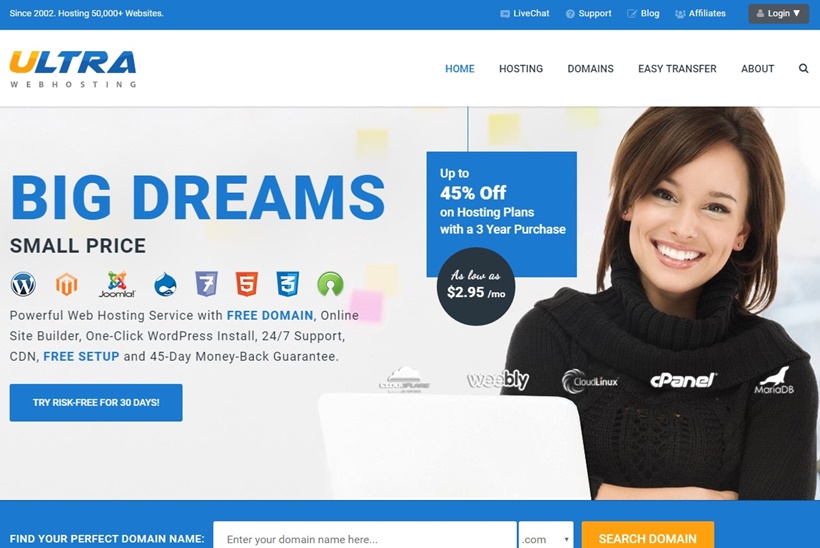 Bitcoin was established in 2009 and is one of the world’s best known ‘cryptocurrencies’. It operates as a “peer-to-peer” payment scheme with full disclosure of who owns any particular Bitcoin. Being peer-to-peer Bitcoin cuts banks out of the equation, meaning there are no third party charges for money transfers or online purchases. 1 Bitcoin equals roughly 443 US Dollars at the time of going to press. Ultra Web Hosting joins other providers like PayPal and Microsoft who also accept Bitcoin.

“Over the years Bitcoin has proven its validity in the market place as a reputable form of currency, and it continues to grow in its foundation and stability,” explained David Turner, the founder of Ultra Web Hosting. “Bitcoin, through its maturation, bounces back stronger each time. To ignore the decentralized digital currency would be a naive.”

Do you know of any other providers that have started to accept Bitcoin? Let us know the details. Add your comments below.