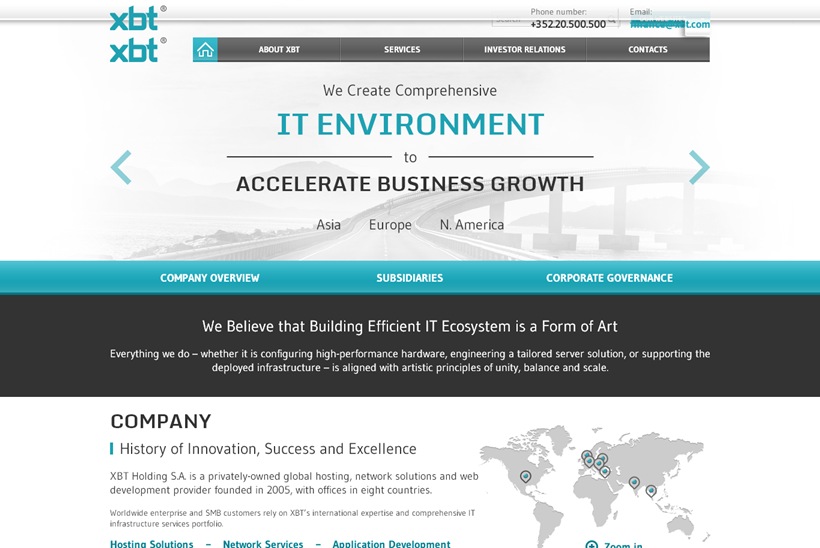 A story by the Wall Street Journal has claimed that the CEO of a leading web hosting company has been mentioned in a dossier featuring unverified intelligence relating to the United States’ President-elect Donald Trump. The allegations in the dossier have been denied.

Aleksej Gubarev, the Chief Executive Officer of Luxembourg-based web host XBT Holding was reportedly described in the dossier as a “hacking expert” involved in operations targeting leadership of the Democratic Party. “Imagine how surprised I was,” Mr. Gubarev told the Wall Street Journal.

Coming days before Donald Trump’s January 20, 2017 inauguration, the dossier in question covers allegations regarding his relationship with Russia and the country’s efforts to sway the recent US presidential elections. It also suggests that Russian officials may have information that could be used to blackmail Mr. Trump and that the Kremlin worked with Mr. Trump’s election team to get him elected. These allegations have also been denied.

Do you know of any other web hosts featured in news reports? Let us know the details. Add your comments below.