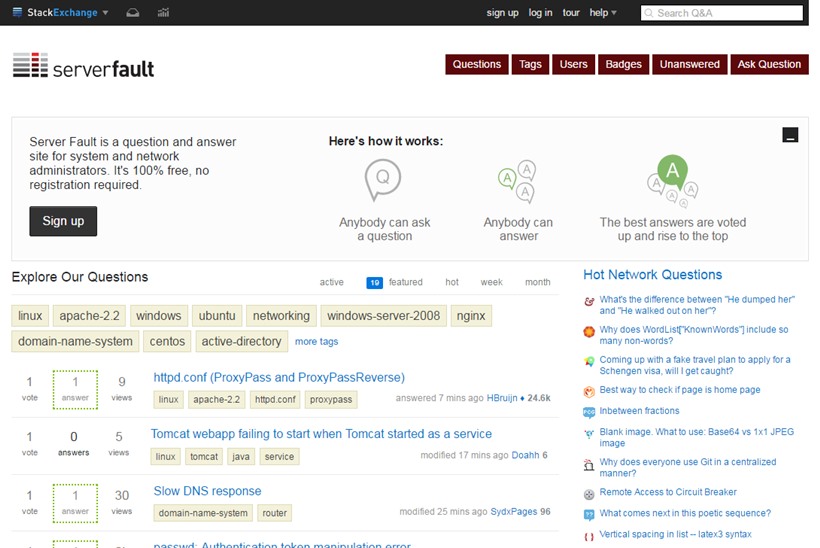 It was revealed recently that Marco Marsala, a web hosting company owner, accidentally deleted everything on his company’s servers, including all of his company’s data and his customers’ websites. According to a number of sources including, the Independent newspaper, Mr. Marsala’s problems apparently when he typed a single line of code into his computer.

News of Mr. Marsala’s misfortune broke when he contacted server forum Server Fault – a “question and answer site for system and network administrators”. He requested assistance from the forum when admitting to being “stuck” after typing the code – an “rm -rf” command – and asked for details on how to address his issues. In response he was informed that in all likelihood he had deleted everything on his servers and would not be able to restore his servers without backups.

“I run a small hosting provider with more or less 1535 customers and I use Ansible to automate some operations to be run on all servers,” suggested Mr. Marsala in his Server Fault post. “Last night I accidentally ran, on all servers, a Bash script with a rm -rf {foo}/{bar} with those variables undefined due to a bug in the code above this line. All servers got deleted and the offsite backups too because the remote storage was mounted just before by the same script (that is a backup maintenance script). How I can recover from a rm -rf / now in a timely manner?” Responses to the post included, “If you really don't have any backups I am sorry to say but you just nuked your entire company” and “I feel sorry to say that your company is now essentially dead”.

The name of his web hosting company has not been released.

Do you know of any other companies that have had similar problems? Let us know the details. Add your comments below.