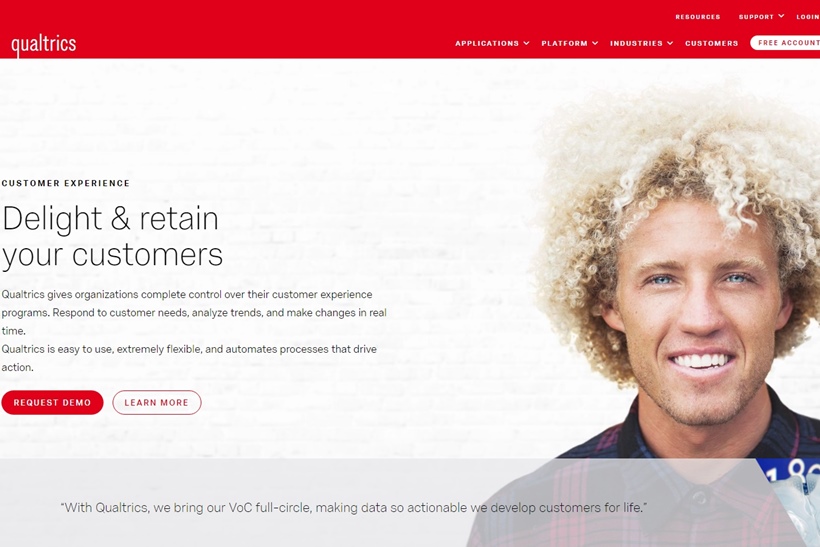 Mr. Serafin is a 17-year veteran of Microsoft where he held a Corporate Vice President position with Office 365 Skype for Business as part of his responsibility. He was also involved in the corporation’s Artificial Intelligence (AI) activity that helped establish the Cortana Personal Assistant. He also held the General Manager’s position for Microsoft's Tellme Networks. In his latest role, he will be based in Washington and in charge of maintaining Qualtrics as it moves towards its Initial Public Offering (IPO).

“This has been a very long and selective search and Ryan and I feel we’ve found the perfect partner in Zig,” explained Qualtrics acting COO and Co-founder Jared Smith. “Qualtrics is passing 1,200 employees, expanding product lines, and has started IPO planning. Zig is a phenomenal operator and will bring considerable experience leading cross-functional teams on a global scale. We couldn’t be happier about having him join our team.”