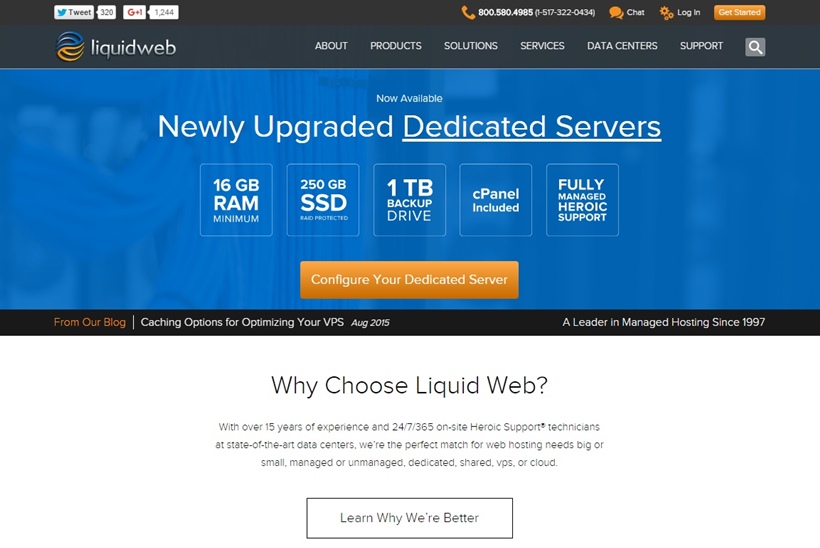 A cloud service analyst has suggested its research has indicated improved performance at web host Liquid Web. Liquid Web, which was established in 1997, has headquarters in Lansing, Michigan, USA alongside facilities at Ann Arbor, Michigan, Phoenix, Arizona, and Amsterdam, Netherlands. The news was heralded by benchmarking results provided by CloudHarmony.

CloudHarmony, which has headquarters in Laguna Beach, California, USA, simplifies cloud services comparison by “providing reliable and objective performance analysis, reports, commentary, metrics and tools”. The company recently benchmarked the performance of a number of leading web hosts and cloud services providers. According the results, “Liquid Web's newest hosting zone tops the industry in a number of key metrics”. The company was listed as having the best CPU and Disk I/O performance and offered the best value for Random Write IOPS.

Do you know of any other companies offering great performance? Let us know the details. Add your comments below.

Back to Liquid Web news