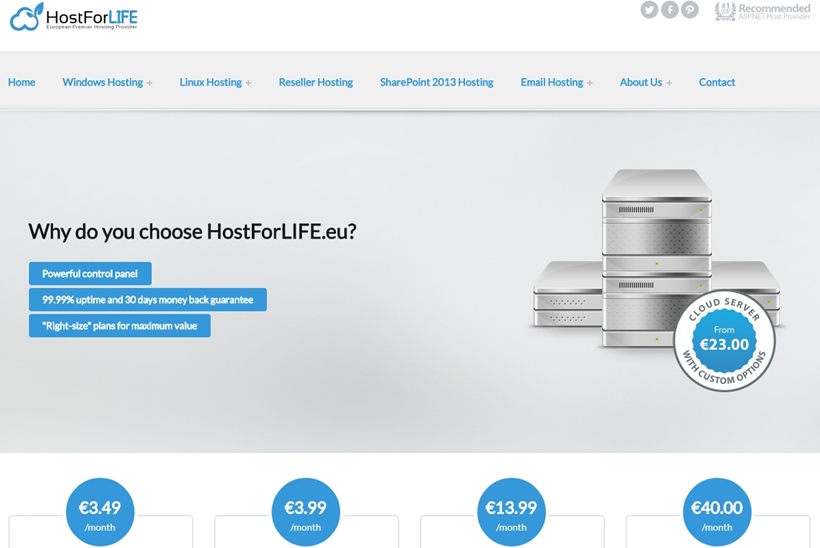 European provider HostForLIFE.eu (HostForLIFE) has announced the launch of Moodle 3.3.2 hosting options. HostForLIFE.eu has headquarters in London, United Kingdom and is recognized as a leading provider across Europe. The company also has a presence in Paris, France, Amsterdam, Netherlands, and Frankfurt, Germany. Outside of Europe the company has a presence in Washington, D.C., United States, Chennai, India, Toronto, Canada and Sao Paulo, Brazil. HostForLIFE specializes in offering services that leverage Microsoft solutions and its status as a Microsoft Gold Partner has enabled it to launch Moodle 3.3.2 services.

Available free of charge, Moodle is a PHP-based Open Source solution that offers Internet-based educational and training courses. It is used extensively across Europe and Moodle 3.3.2 is the latest version of the solution. Released on September 11, 2017, 3.3.2 features a number of fixes and improvements including addressing some security issues. HostForLIFE’s servers have been optimized for version 3.3.2.

Do you know of any other providers that are offering Moodle 3.3.2 hosting options? Let us know the details. Add your comments below.