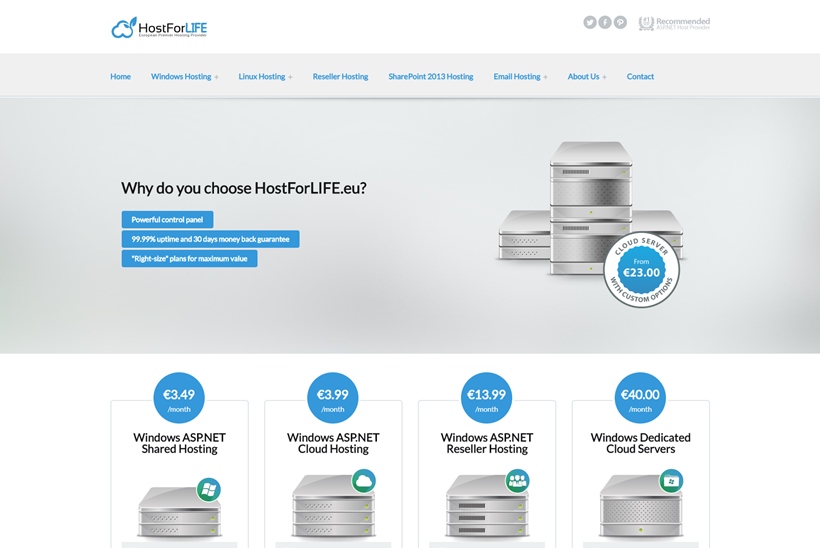 European web hosting leader HostForLIFE.eu (HostForLIFE) has announced the launch of Drupal 8.5.4 hosting options. With headquarters in the British capital, London, HostForLIFE is ranked the leading web hosting provider in several European countries. The company offers hosting packages that leverage the Windows hosting platform and delivers “on-demand hosting solutions” which extend to shared, reseller, cloud and dedicated server hosting alongside IT-as-a-Service (ITaaS) options for “companies of all sizes”. HostForLIFE has a long history of Drupal support.

Drupal is a PHP-based Content Management System (CMS) and while its usage does not rival solutions like WordPress and Joomla, it has a solid base of users who praise it for its security. It is used by global companies, government bodies, and educational institutions amongst others. “Flexible and highly scalable”, Drupal can be used for simple one-page websites or complex enterprise sites. Being ‘Open Source’ it is available as a free download and enjoys the support of a global developer community. Drupal 8.5.4 is the latest iteration of the software. It is a ‘patch release’ primarily containing bug fixes and documentation and testing improvements.

HostForLIFE has servers in data centers across Europe and in the United States and India. The company guarantees 99.9% network availability and its data centers “feature redundancies in network connectivity, power, HVAC, security, and fire suppression”. HostForLIFE’s servers have been optimized for Drupal 8.5.4 and its plans start at as little as €2.97 per month.

Do you know of any other companies supporting Drupal? Let us know the details. Add your comments below.