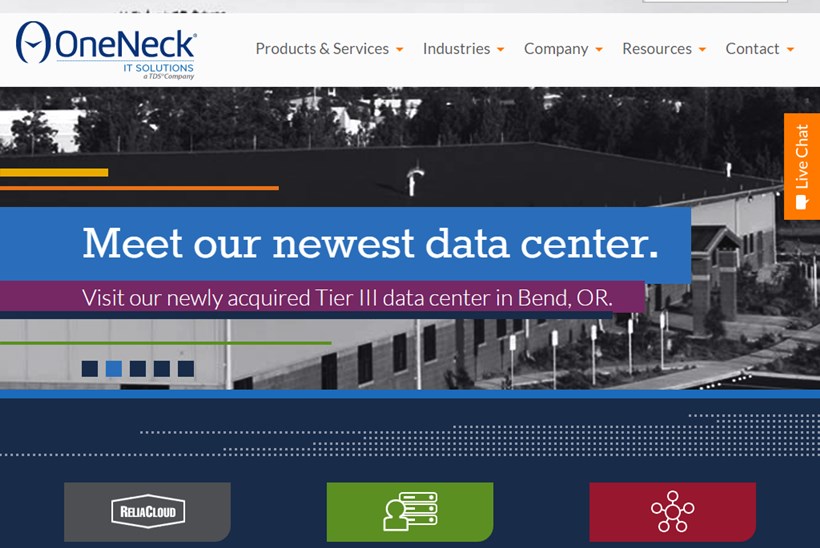 Hybrid IT solutions provider OneNeck has signed a contract with the City of Minneapolis in Minnesota, United States. The five-year contract makes the company the city's new IT partner.

OneNeck, which offers a range of hosting, cloud and managed services solutions (including cloud servers, private clouds and cloud storage), will oversee Minneapolis' data center and managed network. The company will also be responsible for Minneapolis' computing and storage capability and will utilize its proprietary ReliaCloud cloud solution for this purpose.

OneNeck, whose headquarters are in Scottsdale, Arizona, employs 600 people across the United States. The company is the end product of a range of "purposeful" acquisitions and in 2014 it reported revenues of $259 million. Minneapolis chose OneNeck because it would help the city save around $3 million per year in IT costs alongside bringing additional jobs to the area.

“We’re thrilled with the City’s selection of OneNeck IT Solutions as their new managed network, data center and managed security service provider,” explained OneNeck's Senior Vice President in Eden Prairie, Terry Swanson. “We look forward to becoming a true partner with the City.”

Do you know of any other providers getting government contracts? Let us know the details. Add your comments below.

Back to OneNeck IT managed services news