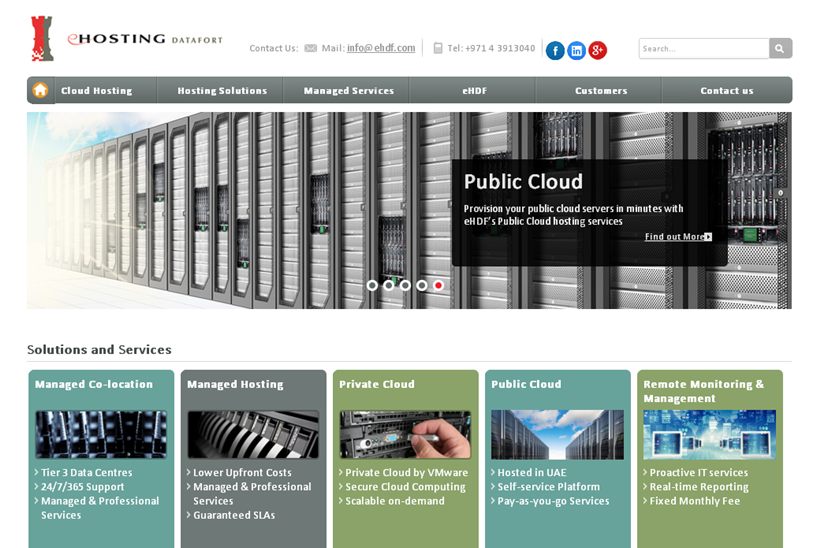 eHDF is one of the original data center companies in the gulf region and through adding Cisco’s ACI, it will offer managed hosting and colocation customers services on a shared platform. In addition, it will allow eHDF to build virtual networked and IT resources around application needs for “smoother operations and improved scalability” and accelerated application deployment. ACI also brings together all IT infrastructure elements including “networking, storage, compute, network services, applications and security” as a “single entity” that customers can manage directly.

“As a leading managed services provider in the region, it is important for eHDF to continuously innovate and deploy the latest technologies to meet the ever-changing needs of our customers,” explained eHDF’s CEO, Yasser Zeineldin. “Hence, we opted to deploy Cisco ACI to build a modern and agile software-defined data center that can accelerate the entire application deployment lifecycle in a simplified policy model. With this implementation, our customers can overall expect improved operational efficiency, greater productivity, increased scalability and improved security.”

Do you know of any other companies deploying Cisco’s ACI? Let us know the details. Add your comments below.

Back to eHosting DataFort news