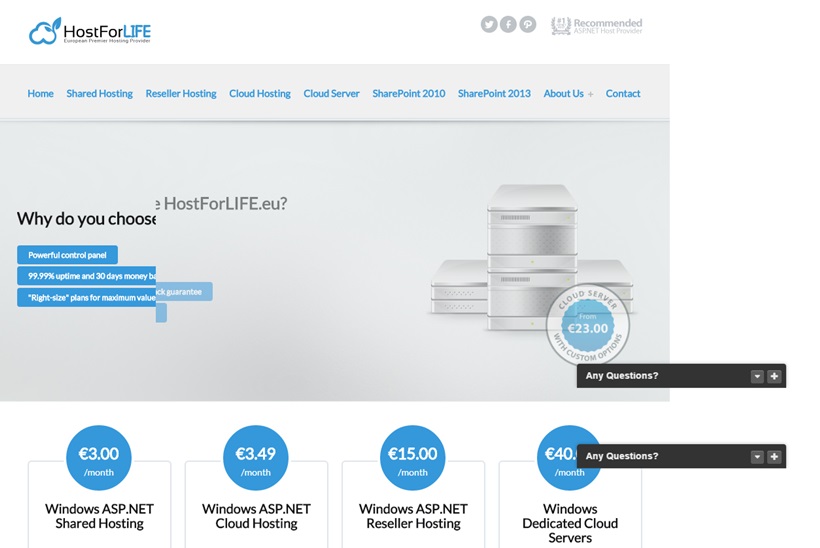 Microsoft hosting specialist HostForLIFE.eu (HostForLIFE) has announced the launch of MediaWiki 1.28.0 hosting options. HostForLIFE.eu, which has headquarters in the United Kingdom, is a recognized hosting leader in Europe with a presence across the continent, including countries like Germany, Italy, Netherlands, France, Belgium, United Kingdom, Sweden, Finland, and Switzerland. The company’s support for MediaWiki 1.28.0 is a response to the growth in demand for the solution in Europe.

MediaWiki is a PHP and MySQL-based solution that allows users to create websites that are similar to Wikipedia. An Open Source (OS) solution, MediaWiki is available as a free download. It is popular with ‘wiki’ developers and offers a number of ‘extensions’ that enhance the functionality of sites. MediaWiki 1.28.0 is the current version of the solution. It offers a number of enhancements on previous versions including improved HTML file caching.

HostForLIFE has supported MediaWiki for a number of years and has optimized its platform so that MediaWiki 1.28.0 operates as efficiently as possible and with fast page loading times. Its MediaWiki 1.28.0 hosting plans support ASP.NET Core 1.1, ASP.NET MVC 5/6 and SQL Server 2014/2016 and cost as little as €3.00 ($3.18) per month.

Do you know of any other companies launching MediaWiki 1.28.0 hosting options? Let us know the details. Add your comments below.