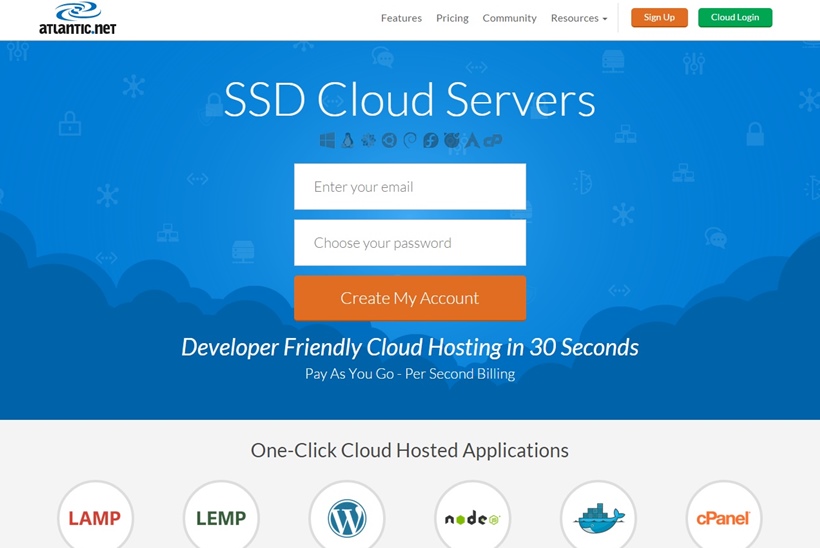 Atlantic.Net’s first Europe-based data center is owned by Infinity and located in central London in the United Kingdom. It sixth center worldwide, the center is “ideal for serving startups and developers in the city (London), as well as providing an exceptional network and superior upkeep to Atlantic.Net’s large roster of clients in the U.K.’s IT corridor.”

“We have seen expediential growth in Europe since we launched our cloud hosting service, and we are simply responding to our customers’ needs by expanding in growth markets,” explained Atlantic.Net’s CEO, Founder and President, Puranik. “We have a large customer base in the UK who will now have better latency with a local data center. We chose to partner with Infinity due to their world-class network and reputation, and are proud to introduce true cloud service, built to scale, to our growing roster of European clients.”