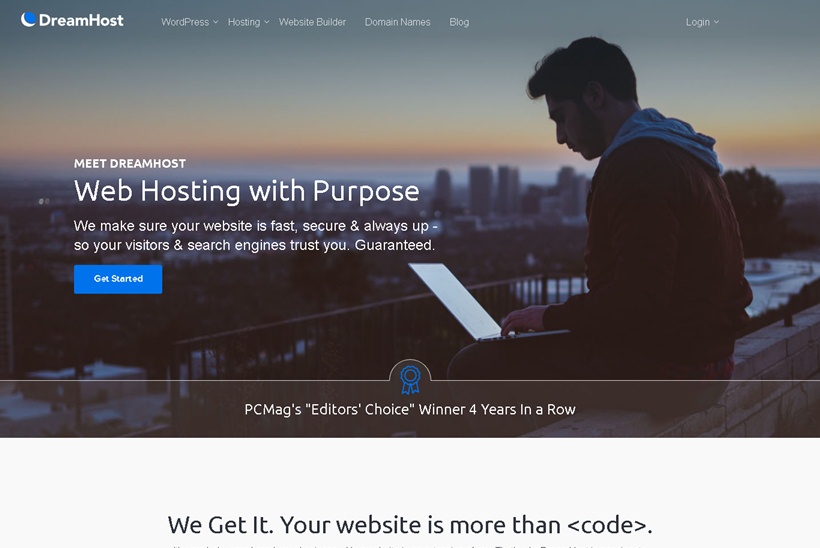 Mr. Lampella brings considerable experience to his new position. Before taking on his role he was an independent online marketing consultant with DreamHost as one of his clients. He founded CareerLeak.com in 2008 and sold the site to CyberCoders. Lampella then joined CyberCoders as Director of SEO. He also spent time at jobs site CareerBliss. He graduated from Linfield College in Oregon, United States and at DreamHost he will be involved in establishing SEO programs to extend DreamHost’s market presence. He will also be involved in “maximizing SEM, conversion rate optimization, and highly targeted channel marketing”.

“We’ve worked with Ty for a number of years as a client of his and we’re thrilled he’s accepted our offer to join the team,” explained Michael Rodriguez, the CEO of DreamHost. “His laser focus on the metrics that matter will help more users than ever worldwide understand that DreamHost provides an unbeatable, top-shelf Managed WordPress experience.”

Do you know of any other companies bring on new executives? Let us know the details. Add your comments below.