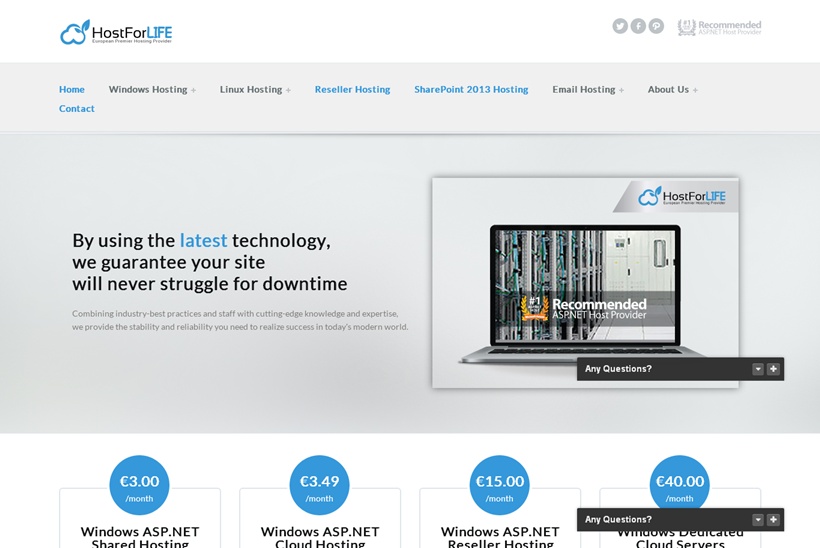 UK web host HostForLIFE.eu (HostForLIFE) has announced the launch of its latest data center in Chennai, India. HostForLIFE, which has headquarters in London, United Kingdom, is a Microsoft specialist and a provider of “advanced Windows and ASP.NET technology”. The company provides a wide range of services including shared, reseller and cloud hosting alongside dedicated servers and IT-as-a-Service (ITaaS) options. Host HostForLIFE.eu is recognized as a web hosting leader in a number of European countries such as Germany, Italy, Netherlands, France, Belgium, United Kingdom, Sweden, Finland, and Switzerland. Its new data center underscores the extent of the demand for data center services in Asia.

HostForLIFE’s new Chennai-based data center will “address strong demand from customers for excellent data center services in Asia” as data and hosting requirements continue to grow. The new center will meet the needs of HostForLIFE’s customers by ensuring that they meet India’s “data residency” laws, which require Indian data to be held within its boundaries. The center will also provide HostForLIFE’s complete range of services, including “bare metal servers, virtual servers, storage and networking”.