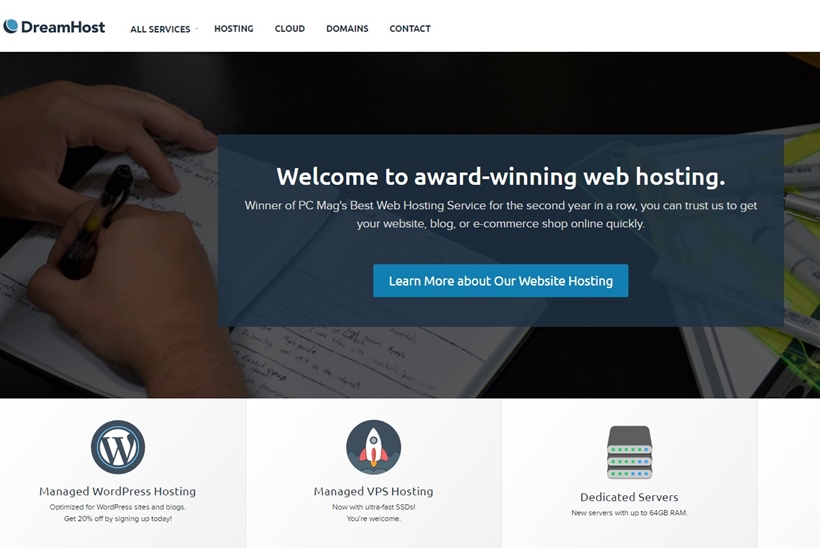 Web host and cloud services provider DreamHost is supporting the ‘Let’s Encrypt Project’ through integration with its managed hosting platform. DreamHost, whose headquarters are in Los Angeles, California, United States, has been offering a range of hosting services since 1997 and caters to a base of around 400,000 customers. Its integration with the ‘Let’s Encrypt Project’ extends “end-to-end HTTPS encryption” for its customers’ sites.

"DreamHost believes strongly that our users’ private data should remain private," explained the Vice President of Brand and Community at DreamHost, Brett Dunst. "Every Internet user, site owner or otherwise, should have a reasonable expectation that their interactions with a website won’t be surreptitiously monitored by a third party – ever."

Do you know of any other companies strengthening their encryption capabilities? Let us know the details. Add your comments below.