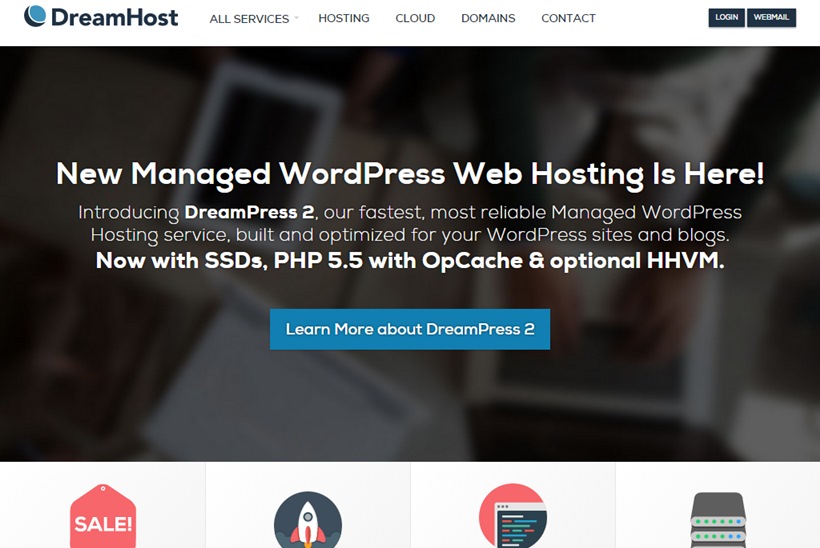 Web host and domain registrar DreamHost has announced it is now offering integrated support for the latest version of the Hypertext Transport Protocol - HTTP/2. DreamHost, which has head office in Los Angeles, California, United States, was established in 1997. The company caters to around 400,000 customers globally and offers a broad portfolio of web hosting services. The move means DreamHost’s customers can now leverage the benefits of HTTP/2 for their sites at no additional cost.

HTTP/2 is a major revision of the internet’s protocol and it is maintained by the IETF HTTP Working Group. It supersedes HTTP/1.1 and addresses issues related to multiple TCP connections and parallel requests leading to duplicated data and congestion on the internet. DreamHost describes HTTP/2 as a “more civilized transport protocol for the modern web”. While HTTP/1.1 remains DreamHost’s default, HTTP/2 is now available to customers with managed Virtual Private Servers (VPS) or managed dedicated servers running the Nginx web server. To access HTTP/2 customer need only click a box on their control panels. HTTP/2 for Apache is earmarked for the near future.

“We’re thrilled to support HTTP/2 at DreamHost,” explained DreamHost’s Vice President of Marketing, Hosting, Brett Dunst. “Our users have petitioned us since its inception last year to bring it to our platform, and we were excited to make it happen. Paired with our integrated support for Let’s Encrypt’s free TLS secure certificates, HTTP/2 ensures that our customer’s website data is secure, safe, and optimized for quick and efficient transfer across the internet.”

Do you know of any other providers implementing HTTP/2? Let us know the details. Add your comments below.