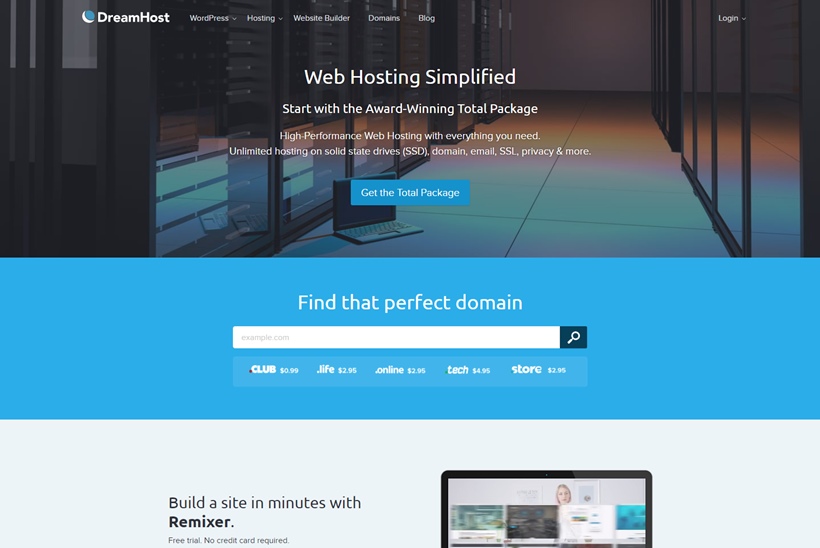 Web host DreamHost has asked people in the United States to support Congress’ efforts to maintain net neutrality. DreamHost is a “premier Managed WordPress hosting provider” catering to over 400,000 businesses. The company has global headquarters in Los Angeles, California, United States and offices in Los Angeles and Orange County, California, and in Portland, Oregon. Established in 1996, it offers shared, dedicated, and Virtual Private Server (VPS) hosting with a strong focus on managed WordPress packages. According to the company, its customers deserve equal internet access.

Net Neutrality is a major issue in the United States and elsewhere around the world. The U.S. Federal Communications Commission (FCC) is earmarked to dismantle regulations that have guaranteed equal Internet access for all users. These regulations ensure that broadband is used evenly and that no particular provider or body receives favoritism in terms of bandwidth allocation. The FCC’s position is that current legislation represents “last-century, utility-style regulation” that is not beneficial to market growth. DreamHost is of the belief that “net neutrality is essential to creating a startup-friendly environment” and has been actively involved in “educating customers, co-signing letters to the FCC, and participating in the Net Neutrality Day of Action”.

“Our customers have big dreams and their websites, apps, and businesses deserve fair and equal access to all internet users,” explained the Vice President of Corporate Communications at DreamHost, Brett Dunst. “We’re taking a stand for them, and for everyone who believes in the democratizing power of the internet. We thank the Senate for their leadership in continuing the fight and we call on all Americans to contact their Senators to express support for a free and open internet.”

Do you know of any other companies throwing their weight behind net neutrality? Let us know the details. Add your comments below.