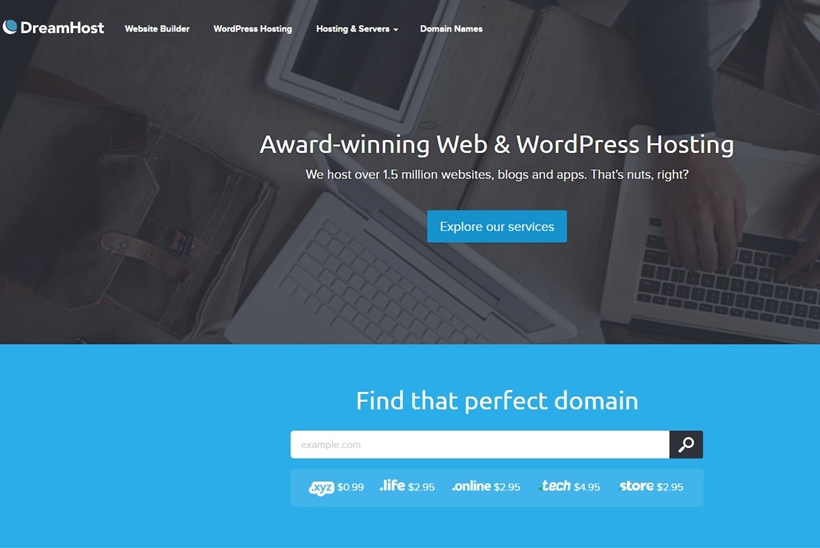 Web host DreamHost is resisting requests by the United States’ Department of Justice (DOJ) for data relating to #DisruptJ20 - a loose collection of individuals that came together to disrupt the inauguration of 45th President Donald J. Trump. With headquarters in Los Angeles, California, United States, DreamHost offers a range of hosting options including shared, Virtual Private Server (VPS) and dedicated hosting. It also offers domain name registration options and specializes in WordPress solutions alongside providing its own proprietary cloud storage and ‘DreamCompute’ cloud computing services. The DOJ requires that DreamHost hand over files that would provide data on anti-Trump activists involved in #DisruptJ20.

DreamHost was issued a DOJ warrant to provide files relating to #DisruptJ20’s website ‘DisruptJ20.org’. The inauguration was marred by protests in the Washington, D.C. area and became violent. The day saw more than 200 people arrested, particularly for ‘felony rioting’. Around 200 of the cases have yet to be closed and the warrant is intended to gather information to try the remaining cases. According to DreamHost, the terms of the warrant are broad and represent "a highly untargeted demand”. It would, the company suggests, require them to turn over log files relating to 1.3 million visits to DisruptJ20.org.

“The request from the DOJ demands that DreamHost hand over 1.3 million visitor IP addresses - in addition to contact information, email content, and photos of thousands of people - in an effort to determine who simply visited the website,” explained the web host’s blog. “That information could be used to identify any individuals who used this site to exercise and express political speech protected under the Constitution’s First Amendment. That should be enough to set alarm bells off in anyone’s mind.” DreamHost has already complied with a Justice Department request to provide the physical and email addresses of those that registered the site.

"DreamHost's opinion of the breadth of the warrant does not provide it with a basis for refusing to comply with the Court's search warrant and begin an immediate production," explained U.S. Attorney Channing Phillips in a motion to the D.C. Superior Court.

What do you think of DreamHost’s stance? Let us know your thoughts. Add you comment below.