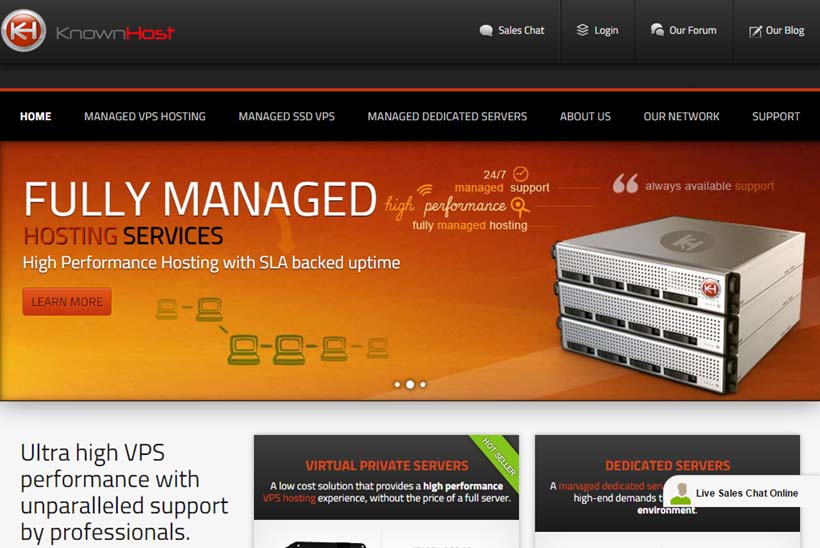 KnownHost's goal is to be the "leading value-added VPS solution that provides the best service and the marketplace’s most respected level of dependability". The company's promotion began Christmas Day 2014 and features a "complimentary upgrade" for its managed VPS and managed SSD VPS options. The company has provided enhancements to its network over the last 7 years.

The move comes alongside the introduction of KnownHost's new SSD-5 plan which caters for users with more demanding requirements. Solid State Drives are significantly faster than traditional 'spinning disk' solutions and offer users significantly improved website performance. In addition, the company is offering new dedicated server options that will be in operation by April 2015. Alongside this, it is also offering "enterprise-grade" managed SSD VPS options.

“We’re wishing everyone Happy Holidays with our gifts of expanded RAM, disk space and bandwidth at no additional charge,” explained KnownHost's CEO, Justin Sauers. “Everyone here at KnownHost is honored to make so many customers’ lives easier by offering the scalable products that they rely on for industry-leading uptime and productivity. Happy New Year to all our customers and to everyone in the industry.”

Do you know of any other companies offering seasonal promotions? Let us know the details. Add your comments below.

Back to KnownHost news