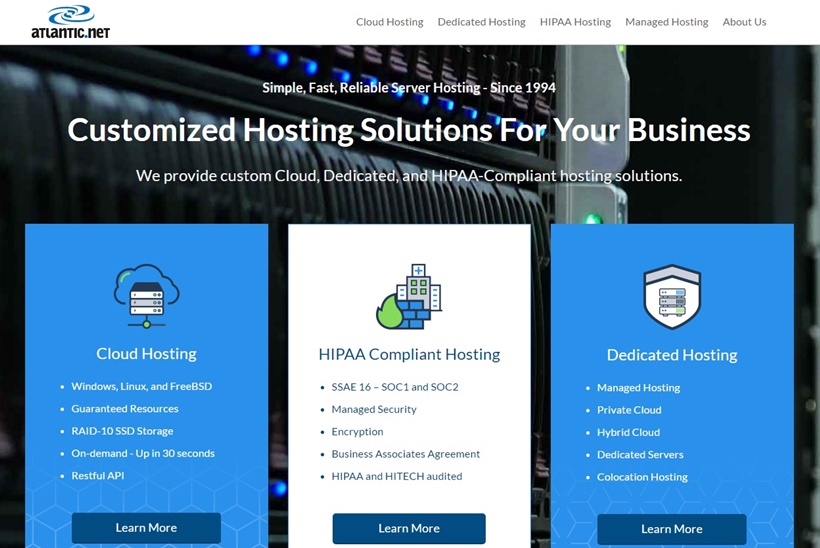 Web hosting provider Atlantic.Net has announced Windows Container support for its cloud hosting platform. Atlantic.Net, which has headquarters in Orlando, Florida, United States, was established in 1994. The company offers a wide range of products and services. These extend to cloud, dedicated, managed and HIPAA hosting alongside ecommerce, database and storage hosting. The company also offers disaster recovery services. The recent announcement means that its customers are now able to use Windows Server Containers on its platform and migrate Windows workloads to the cloud.

Atlantic.Net’s move is a response to DevOps users who wish to move Windows applications to the cloud. The company will offer a container-ready image of Windows Server 2016 alongside a standard Windows Server 2016 image. This will allow developers to download and install extensions and begin working with containers without having to utilize PowerShell.

"This is a major announcement that will definitely cause a ripple effect across the industry – specifically amongst developers,” explained Marty Puranik, the CEO of Atlantic.Net. “Most developers today move their applications and development environments around tirelessly. They need a cloud that is easy to use, 'on-demand' or self-service (i.e. they can provision the actual servers themselves). Developers can go to a traditional hosting provider, sign a contract and theoretically move the environments between servers they contracted for. Instead, with our offering, developers can now do this without having to sign a contract or talking to anyone."

Do you know of any other providers launching new offerings? Let us know the details. Add your comments below.