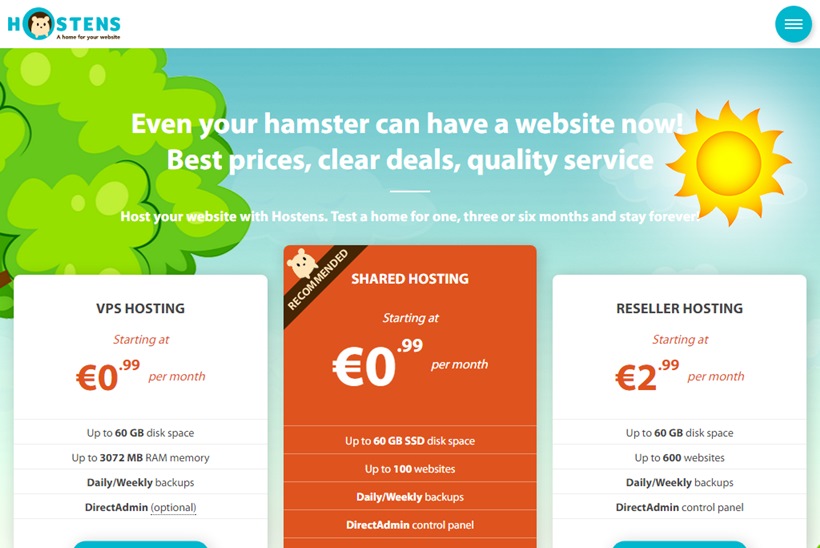 Web hosting services provider Hostens is expanding its European footprint. Hostens, which has headquarters in Vilnius, Lithuania, was established in 2017. The company, a division of leading Lithuanian hosting provider Interneto Vizija, offers a wide range of services. These include standard web hosting alongside Virtual Private Service (VPS) and reseller hosting. It also offers domain registration services and SSL certificates. Hostens has announced “the immediate availability of web hosting services to include all of Europe and beyond”.

Hostens’ expansion is a “strategic manoeuvre” designed to bring its hosting services to smaller European markets that it sees as “underserved”. Its parent company, which was established in 2003, now caters to around 100,000 European web hosting customers of a range of sizes.

Hostens operates a “geographically convenient” TIER III data center in Vilnius, Lithuania - the “geographic midpoint of Europe”. The center is “built and maintained according to international standards” and its cost-effective enterprise-level options are supported by the strong technical background of Interneto Vizija.

“We want to be sure that businesses and individuals in what many would call ‘smaller markets’ all over Europe have access to very reliable, reasonably-priced, and well-managed Web hosting services,” explained the CEO of Hostens, Arvydas Strausas. “Thanks to loyal customers and their referrals, our company has become the largest web hosting provider in Lithuania. The company reached that particular milestone in 2005 and has been experiencing steady growth ever since.”

Do you know of any other providers that are extending services into new markets? Let us know the details. Add your comments below.

Back to Hostens news